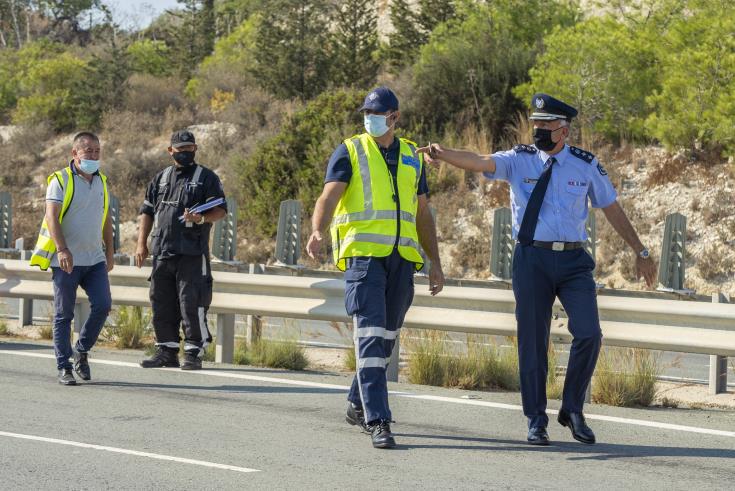 Police booked 62 individuals and two owners of premises all across Cyprus over the past 24 hours for violation of Covid-19 restrictive measures.

Police carried out a total of 8,822 inspections, according to CNA.

In Famagusta, police reported 8 citizens after 1.005 checks and in Morphou district no fines were issued after 506 checks.