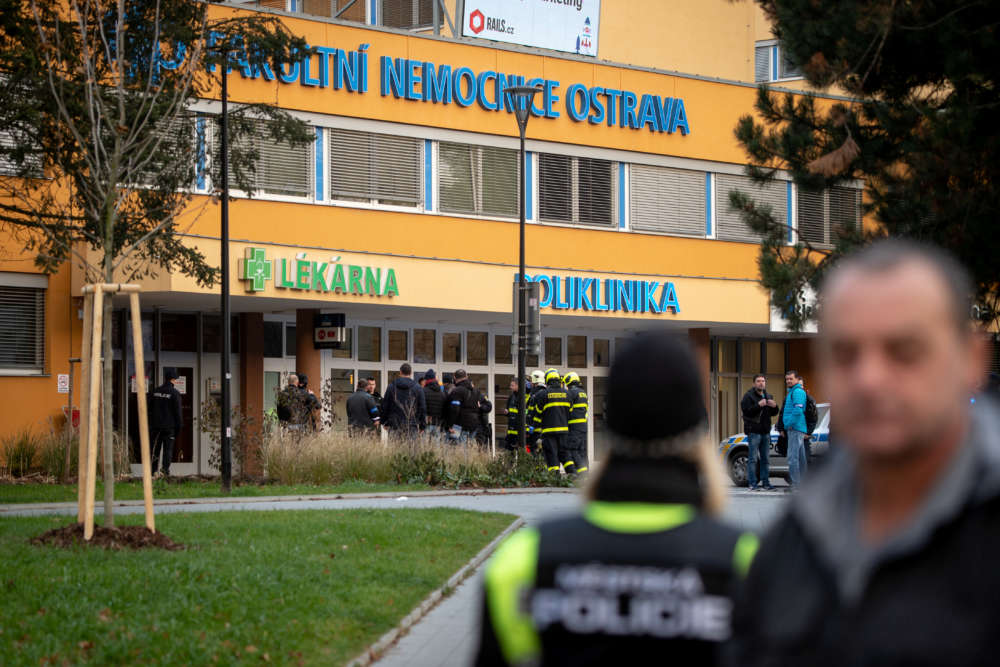 An attacker shot dead six people sitting in a waiting room at a hospital in the northeastern Czech city of Ostrava on Tuesday, the government said.

Police said on Twitter they were still searching for the assailant and posted a picture of a suspect without giving a name. There was no word on possible motivation for the attack.

Hamacek and Babis were headed to Ostrava, 350 km (217 mi) east of the capital Prague.