Six rescued by coastguard off Limassol 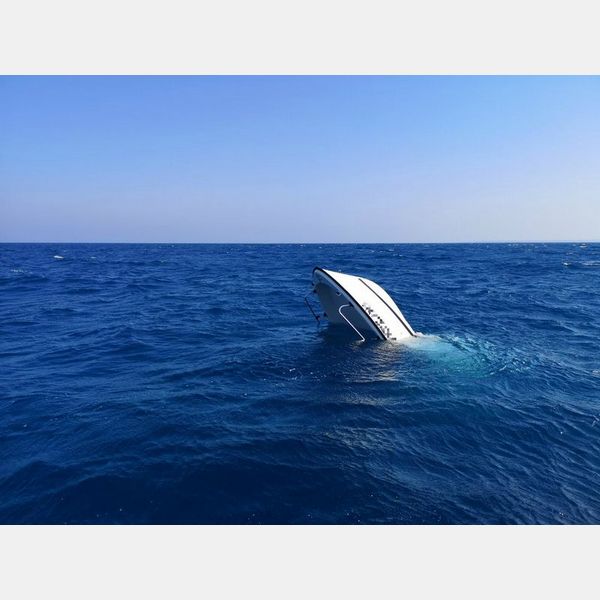 The coastguard rescued six persons yesterday after their boat started to sink in the sea of Limassol. Immediately the six persons who were in danger (4 adults and 2 children) sent a signal to the Navy Police which was responded by sending a police boat.

The six persons who were found in the sea calling for help were collected by the coastguard. According to a Police announcement the six persons are good in their health.

A lifeboat and two lifeguards took part in the operation.

By In Cyprus
Previous articleThousands of Indians flee Kashmir after security advisory -official
Next articleLimassol: Lifeguards save a 40 year old man