Six laws in the drawers; from cremation until checking CID 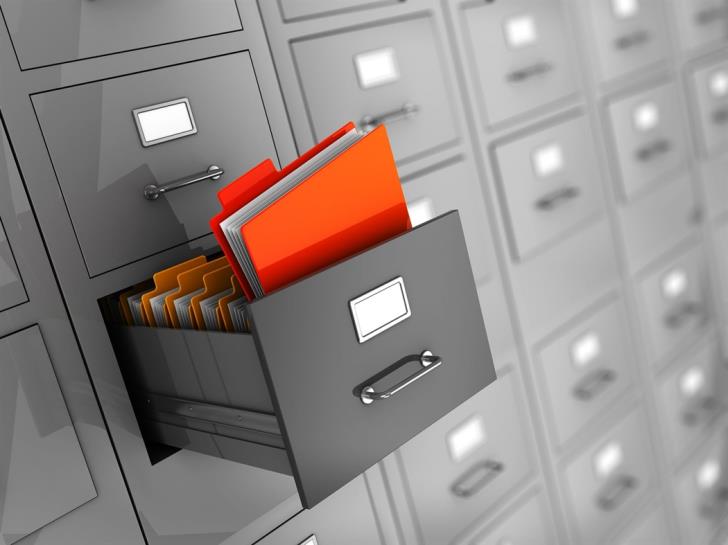 Dozens of draft laws are approved by the Parliament but the relevant law are not implemented either because they are forgotten in the drawers or because Committees and Council have to be appointed, structures have to take place or even rules have to be prepared. Important laws remain inactive because Ministers do not do what is self-understood. Sometimes, the Ministers change and then laws are lost.

For this reason, the Law Commissioner was assigned to submit reports every three months in order to better monitor and remind the Cabinet.

One of the draft bills that caused a turmoil when it was approved was the one regarding Cremation. Even though five years have passed, the law has not been implemented.

Another such draft bill is the one regarding a committee that will check the actions of CID. Even though the law was approved five years ago, the committee has not been established yet.

Other examples of such draft bills are: the one on Private Schools, Mediation to Family Differences, Combating Sexism, Recognizing the Cypriot Sign Language and many others.