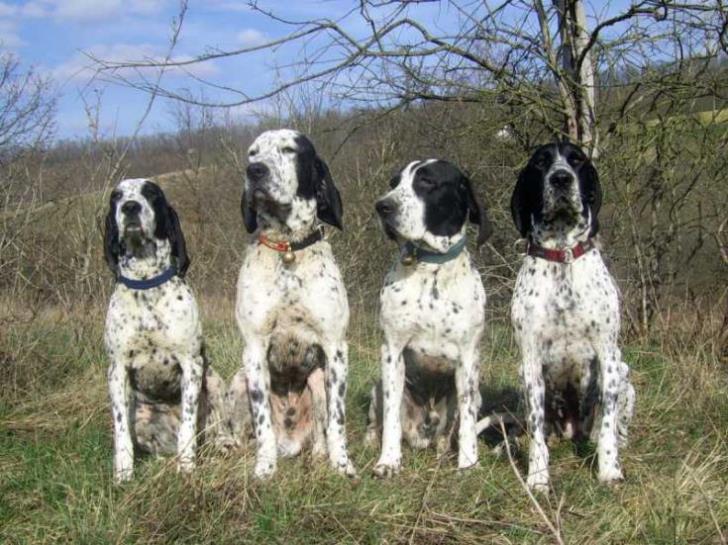 Six hunting dogs, worth 1,200 euro in total, were stolen from the cages they were held in Choletria village, Paphos.

Their owner, noticed that the dogs were missing when he went to the cages to feed and train them.

He told police that the cages were closed but not locked.

The owner estimates that dogs must have been stolen between November 10-11.

By In Cyprus
Previous articleOikos murder suspect remanded
Next articleKlirou