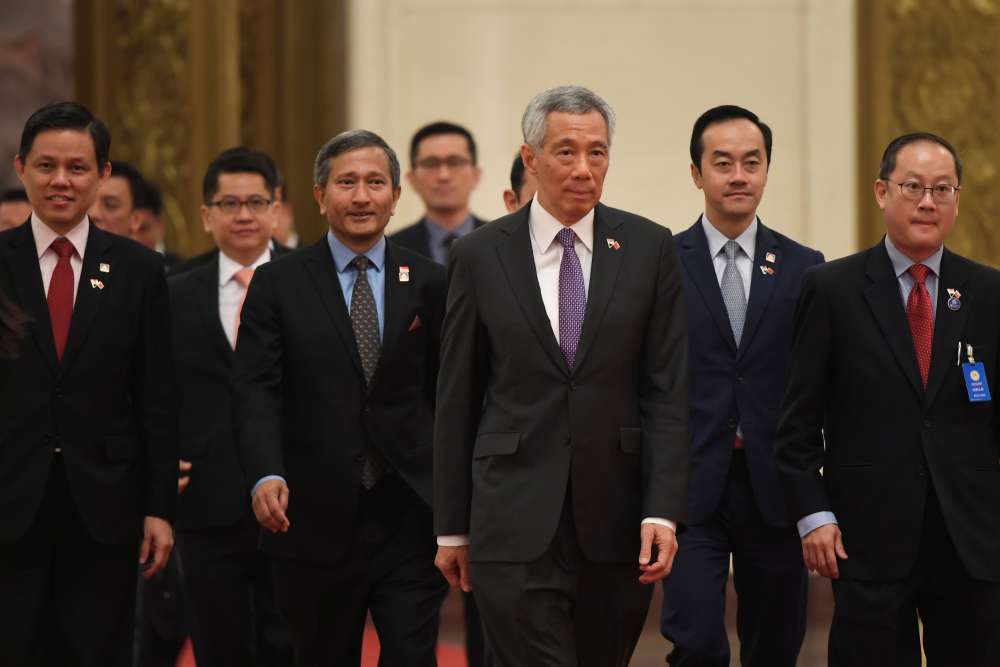 Singapore’s parliament on Wednesday passed an anti-fake news bill that has been criticised by rights groups, journalists and tech firms over fears it could be used to clamp down on freedom of speech.

The law will require online media platforms to carry corrections or remove content the government considers to be false, with penalties for perpetrators running as high as prison terms of up to 10 years or fines up to S$1 million ($735,000).

The Protection from Online Falsehoods and Manipulation Bill passed with 72 members voting in favour. All nine opposition lawmakers voted against, local media reported.

Three nominated members of parliament, who are appointed directly by the president and not affiliated to political parties, all abstained.

Technology giants including Google and Facebook have said they see the law giving Singapore’s government too much power over deciding what qualifies as true or false.

But Law Minister K. Shanmugam earlier told parliament the legislation should not be feared.

“The working of a democratic society depends on the members of that society being informed and not misinformed.”

Singapore is ranked 151 among 180 countries rated in the World Press Freedom Index of Reporters Without Borders, a non-government group that promotes freedom of information – below Russia and Myanmar.

The International Commission of Jurists, an association made up of senior judges, lawyers and legal scholars who campaign to uphold human rights standards around the world, said the law could be subject to abuse.

“The severe penalties proposed under the bill, its broad scope of territorial jurisdiction and the absence of clear protections for expression pose real risks that it will be misused to clamp down on the free exchange and expression of opinions and information,” ICJ’s Asia Pacific director, Frederick Rawski, said in an email to Reuters.

The wealthy city-state says it is vulnerable to fake news because of its position as a global financial hub, its mixed ethnic and religious population and widespread internet access.

By In Cyprus
Previous articleLavrov to visit Cyprus, Russian Ambassador tells CNA
Next articleDeputy of Venezuela’s Guaido arrested and dragged away by tow truck