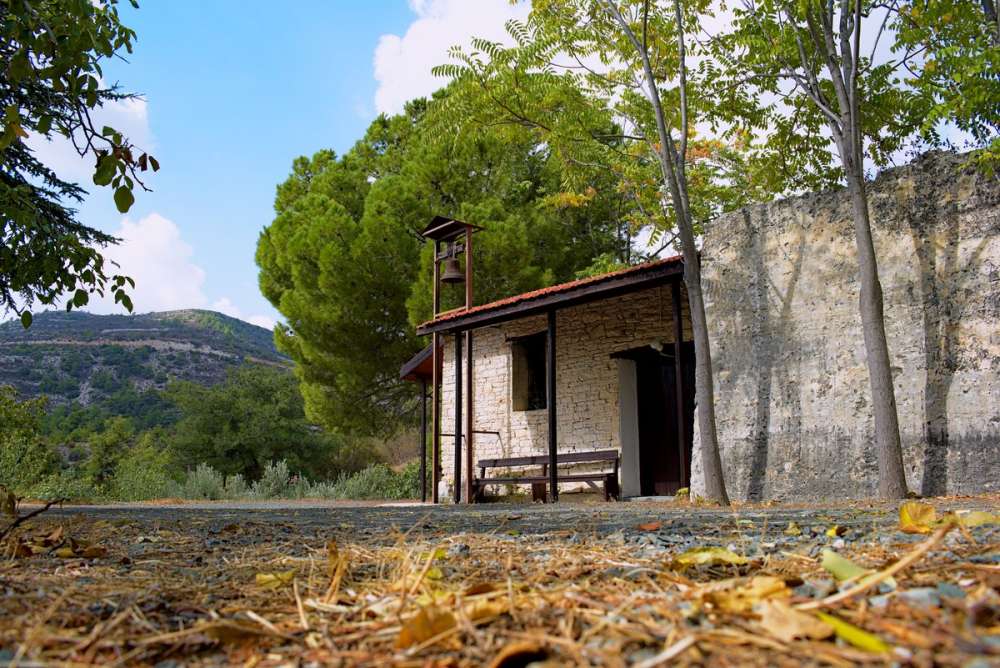 Silikou is a village which lies in the Kouris Valley in the Limassol District of Cyprus, located 5 km south of Pera Pedi and close to the villages of Trimiklini, Saitas, Dhoros, Monagri, Kouka and Lania.

Silikou was a mixed village consisting of Greek and Turkish Cypriot residents. The village is now inhabited by mainly Greek Cypriots and has a population of around 100 permanent residents, most of them elderly.

The village has a long tradition of wine making, which began during the Frankish period, coinciding with the arrival of the settlers from Syria in 1200AD. The location of the village, which is built at a height of 650 metres above sea level, and the ample supply of water, helped the village prosper. It became a centre for the production of wine, Zivania and the famous Cypriot Commandaria wine, which is similar to a strong port.

A cluster of old oil trees dating back to 1300 AD verifies the long history of the village. These perennial olive trees are located between the Greek and the Turkish neighborhoods of Silikou, only a few metres away from the Commandaria Museum and the ruins of the old mosque.

By In Cyprus
Previous articleGreek PM to seek support from ally to avert snap election
Next articleOur common aim is a Republic of Cyprus with no guarantees, no foreign troops, Weber says