Signs of recovery in constructions in June, despite drop in the first half of 2020 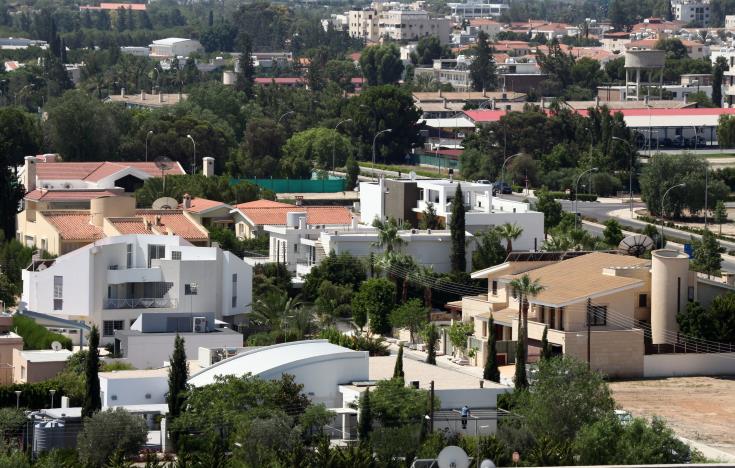 A significant decrease in building permits was recorded in the first half of 2020, due to the restrictive measures against the spread of the coronavirus in Cyprus.

However, data for June, published by CyStat, show signs of recovery.

The number of building permits authorised by the municipal authorities and the district administration offices stood in June this year at 724, compared to 708 issued in the previous month and 573 issued in June 2019.

In June many COVID-19 containment measures had been lifted in Cyprus.

The total value of these permits reached €270 million recording an increase of 29.2% compared to June 2019 and the total area 225.1 thousand square metres, up by 19% compared to the corresponding period of the previous year.

These building permits provide for the construction of 976 housing units, which is an increase of 20% compared to the same month last year.

During the period January – June 2020, 3,153 building permits were issued compared to 3,393 in the corresponding period of the previous year.

The number of housing units recorded a drop of 0.7%.

The largest decrease in building permits in the first half of the year is recorded in Limassol where building permits decreased to 950 compared to 1,025 in the corresponding period of 2019 and the total value has dropped by 66.5%.

In Larnaca, building permits decreased to 405 compared to 552 in the corresponding period of 2019 and the total value decreased by 19.7%.

In Pafos, building permits decreased to 424 compared to 491 in the corresponding period of 2019 and the total value decreased by 32.7%.

In Famagusta, building permits decreased to 143 compared to 151 in the corresponding period of 2019, however, the total value decreased by 88.6%.