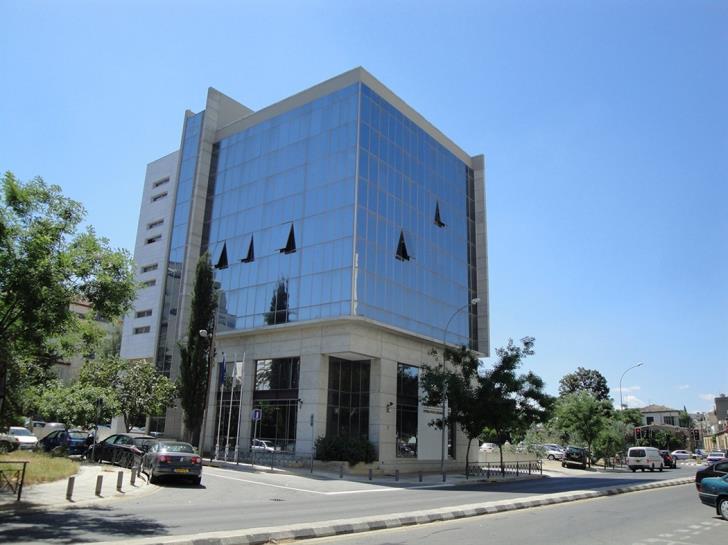 Significant transactions by major shareholders but also by executives at key positions in various public companies were recorded last week. Specifically, in Amathus Public, Logicom, Louis, as well as in Malouppas and Papacostas.

Most transactions were recorded in Amathus where several members of the Lanitis family acquired additional shares of the public company. Specifically, Platon Lanitis bought 299,359 shares for €44,900 and Costas Lanitis got 99.358 shares for €15,000.

Marios Lanitis also bought 149,680 shares worth €22,400. And shares worth a total of €52,000 were acquired by Jason, Aigli and Evagoras Lanitis all of whom are members of the family which is the major shareholder.

The Cyprus Securities and Exchange Commission announced that, at the request of Platon E. Lanitis, Marios E. Lanitis and Costas E. Lanitis, they had been granted a public offer exemption from the transaction that would result from their acquisition of 356.237 shares by Amathus Public Limited.

These shares are owned by Senvest Master Fund LP and represent 0.286% of the issued share capital.

As for Louis, Capital L sold 60,453 shares of the listed company to Clin Company Limited controlled by Costakis Loizou.

The Cyprus Securities and Exchange Commission had granted a public offer exemption to Loizou, provided that the total percentage of the company’s share capital and voting rights held together with persons acting on his behalf did not exceed 74.99% of Louis’ share capital.

By Annie Charalambous
Previous articleCablenet: Over 60% of shares now belong to GO
Next articleLabour Ministry to provide online payment training