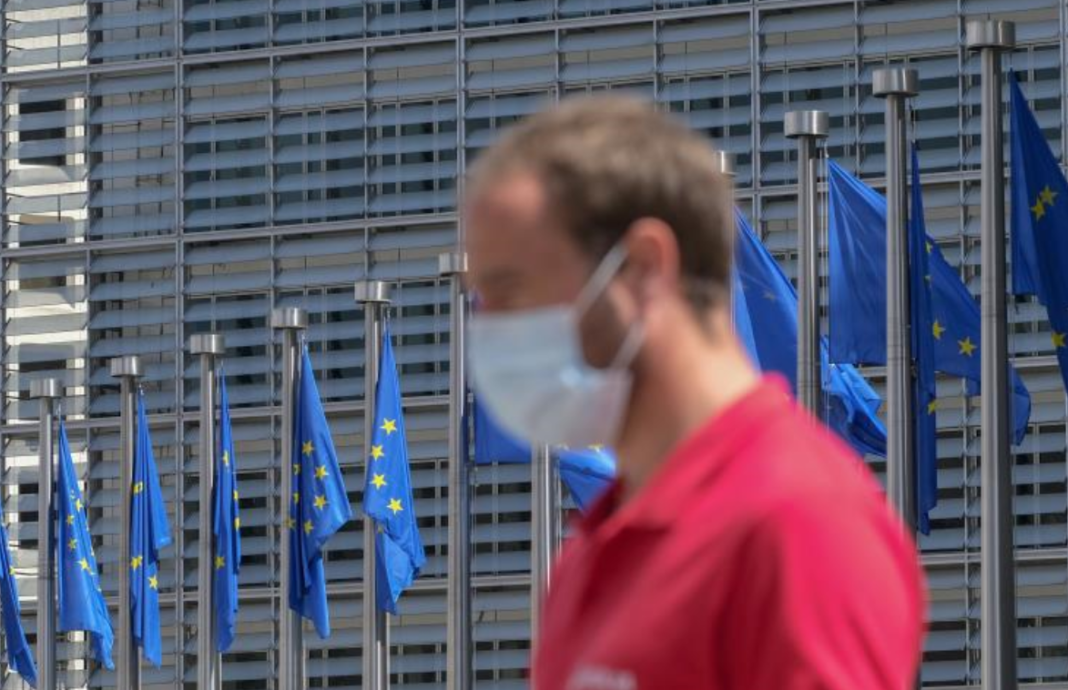 Aiming at a climate-neutral European Union by 2050, the European Green Deal is becoming the main tool for the recovery of the economy in the post-covid19 era, while Cyprus could benefit from significant funds towards this direction.

In an online conference on “The European Green Deal: Challenges and Prospects for Cyprus” organized by the Federation of Employers and Industrialists (OEB), the Department of the Environment and the Delegation of the European Commission in Cyprus, the speakers presented how Cyprus could align with  EU environmental goals and benefit from the relevant funds.

Director of Cyprus’ Department of Environment to Costas Hatzipanagiotou, said during the conference that in order to meet these goals, political commitment in Cyprus must be turned into a legal obligation, both collectively and nationally.

Cyprus, he said, should take action in all areas of the economy, such as developing environmentally friendly technologies, supporting industrial innovation, creating a cleaner transportation sector, building a carbon-free energy sector and ensuring energy efficiency.

At the same time, Hatzipanagiotou said that the prospects for Cyprus could be very positive, as long as a national strategy for sustainable development is created, as it will help Cyprus reduce emissions and create jobs, help businesses become more competitive, protect the lives of humans, animals and plants, develop cleaner forms of public transport, decarbonize energy sector and improve the health and well-being of the future generations.

Head of the European Commission Delegation to Cyprus, Ierotheos Papadopoulos, referring to the European Green Deal, said that Europe aims to become the first climate – neutral continent by 2050, in order to stimulate the economy, improve health and quality of life of people and to take care of nature without leaving anyone on the sidelines.

At the same time, he said that in January 2020, the Commission presented its proposals for financing the green transition, which included the European Green Agreement Investment Plan and the Just Transition Mechanism that will mobilize sustainable investments of at least 1 trillion euros over the next decade.

He also noted that Cyprus, like other 17 Member States, has requested, and will receive, technical assistance from the Union for the transition to a climate-neutral economy and it is estimated that Cyprus will eventually receive around 210 million euros from the Just Transition Fund.

He also said that the efforts to deal with the financial consequences of the COVID-19 pandemic are closely linked to the European Green Deal and that on May 27, President of the EU Commission Ursula von der Leyen presented the amended draft budget of the Union for 2021-2027, stressing that the European Green Agreement remains in the spotlight.

The Commission has proposed a new a new €750 billion recovery instrument, Next Generation EU, additional to a renewed 1.1 trillion euros long-term budget and along with 540 billion euros in loans which have already been approved by the Parliament and the Council, the EU recovery effort totals 2.4 trillion euros.

“In this context, the European Green Deal is a key part of the Union`s strategy for recovery, focusing on the circular economy, strengthening energy from renewable sources and more `clean` transports and strengthens the Just Transition Fund – with up to and 40 billion euros, ” he said.

He also noted that the climate dimension will be present in all the tools provided in the draft budget.

In conclusion, he stressed the need of reaching an agreement in the Council of the EU next July to give a new impetus to the recovery of the economy and in order for the Union to acquire new, powerful tools to put the economy back on track.