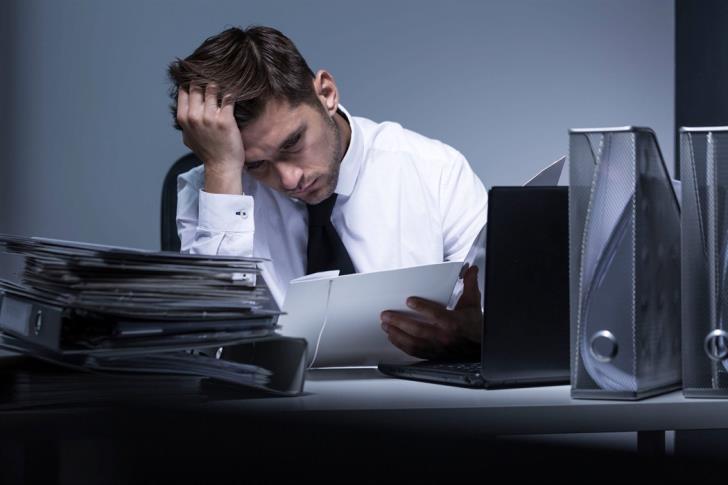 Employees at the island’s Justice Ministry, especially those at the prisons department, seem to be especially prone to poor health considering the high number of recorded sick leave over the recent past years.

Afterall, a report released on Friday by the Auditor General’s Office shows that out of a total of 428 ministry employees, 20% got sick leave beyond 42 days, while about 6% received sick leave from 35-42 days in 2017.

Sick leave issues with this specific Ministry seem to be going back a long time considering that a meeting which took place between relevant authorities back in January 2017 focused on this alarming problem.

The Auditor General had proposed at the time that the Ministry of Health should invite foreign doctors from time to time to hold consultations on decisions taken by the medical board.

The Auditor General had also called for consideration to be given to regulating the classification of staff deemed to have a degree of disability in a specific category. And that these staff members could be assigned with specific light duties but excluded from being eligible for promotion.

The introduction of necessary safeguards making it harder for sick leave to be abused should also be considered, the Auditor General had added.