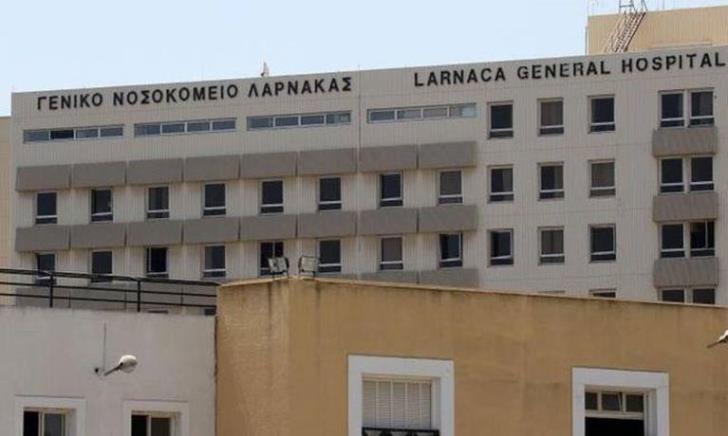 He told CNA that he was concerned about the high number of COVID cases at monasteries as well as priests who are receiving treatment at public hospitals.

He also said that the organization is on standby following the opening of elementary school education on Monday.

Charilaou said six nuns who were unvaccinated were hospitalised with Covid at Larnaca General Hospital. The three were discharged while the other three remain in hospital.

He also said that three priests are receiving treatment at the ICU in Limassol General Hospital.

“These cluster of cases in closed structures is very concerning”, Charilaou noted.

Asked how can they be certain that personal protective measures are applied at nursing homes, churches and monasteries, Charilaou said that the Health Ministry has issued specific decrees and these need to be adhered. If they are not, he said, the chances of spreading the virus increases.

Noting that the number of cases is not alarmingly high, he said with the third booster dose at nursing homes, chances of the virus spreading will lessen.

Asked if SHSO is concerned about the opening of primary schools, he said the organisation is not on alert because they fear children will get sick, as children have mild COVID symptoms. “Our main concern is that children do not spread the virus to older ages and those unvaccinated as they have greater chances to become ill and hospitalised”, he added.

To a question if Cyprus is protected against the Mu variant, Charilaou said that any variant is of concern, especially if it is not covered by the existing vaccinations. For this reason, we urge everyone to get vaccinated and not allow the virus room to mutate, he said.

Asked if SHSO is satisfied that a large percentage of the population has been vaccinated, in view of the winter season, he said 80% is a high percentage to protect the population. However, this percentage needs to increase.

He also said the situation in hospitals and hospitalisations is good, allowing doctors to schedule non-emergency surgery.