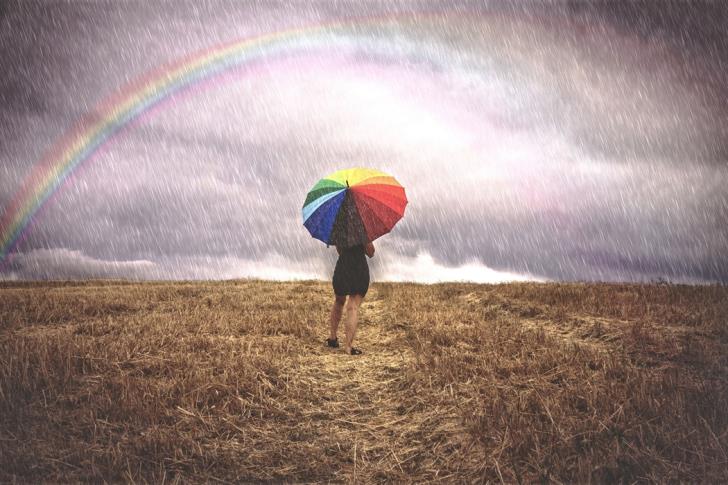 Α low pressure system is affecting the island, with showers and storms at intervals, while a thin layer of dust will settle in the atmosphere.

Overcast skies will bring local showers and isolated storms from noon onwards today, mainly over the mountains and in some inland regions.

Winds will mainly be light to moderate northeasterly to southeasterly, force three to four, over slight seas. Temperatures will rise to 26 degrees Celsius inland and in coastal regions and 17 on the mountains.

Isolated showers are expected at dawn tomorrow, with the possibility of isolated storms in the northwestern coastal regions.

Winds in the evening will be light northwesterly to northeasterly force three, over slight seas in the east and calm to slight in the rest of the coastal areas.

Temperatures will drop to 12 degrees Celsius inland, 15 in coastal areas and 7 over the mountains.

A similar weather pattern is predicted tomorrow, last day of October, with local showers and isolated storms initially in the western part of the island and possibly other areas later in the day.

Overcast skies will bring storms on Monday 1st November, with rainy conditions persisting through to Tuesday afternoon, when temperatures are expected to rise above the average for this time of year.

By Constantinos Tsintas
Previous article 160 new cases of COVID-19, no deaths on Friday
Next articleNew covid Delta and Delta plus mutations lead to rise in cases, Kostrikkis says