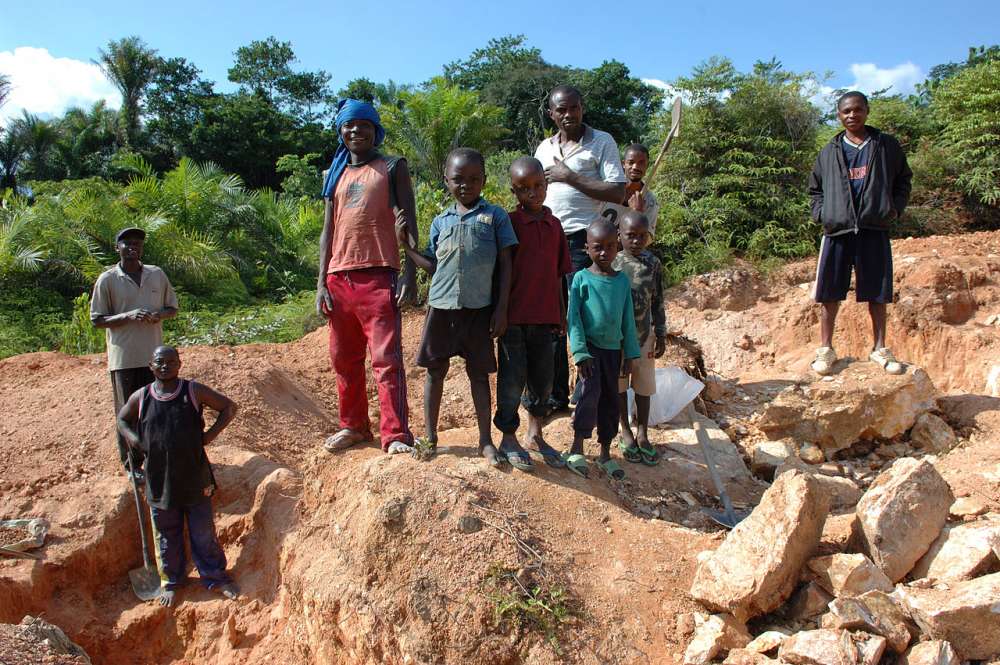 Governments should set an example to business by rooting out labour abuse in the supply chains that make up trillions of dollars worth of state contracts, civil servants and anti-slavery campaigners told a conference on Wednesday.

Global efforts to combat supply chain slavery have mostly been led by big brands yet states have a huge role to play through the goods and services they buy, and the standards they set for their suppliers and contractors, labour experts said.

Government representatives from several major economies told a conference in London they had a responsibility to be more transparent and leverage their huge purchasing power to stop slavery across sectors from healthcare to construction.

As the world strives to meet a U.N. goal of ending slavery and forced labour by 2030, companies and governments alike are facing growing public scrutiny over their anti-slavery policies.

“It is crucial that governments lead by example,” Bradley Armstrong, first assistant secretary at Australia’s Trade and Customs Division, said in a panel discussion at the conference.

“Government agencies are big buyers – whether it is worker uniforms or IT and infrastructure – and have a responsibility to avoid buying goods tainted by forced labour,” he added.

Governments spend on average between 12 and 24 percent of their gross domestic product on public procurement, labour experts say. Across the European Union, this spending amounts to about 1.9 trillion euros ($2.2 trillion) annually.

Many states have moved beyond acknowledging their role in tackling slavery and are seeking solutions, said Valiant Richey of the Organization for Security and Co-operation in Europe.

“It is no longer a question of why, but of what or how,” said Richey, who coordinates efforts to combat human trafficking at Europe’s security watchdog.

The British government this year plans to publish a statement outlining steps it has taken to identify and prevent modern slavery in its own supply chains.

Yet such commitments must be backed with money and expertise, said Neil Wilkins, head of migrant workers program at the Institute for Human Rights and Business think-tank.

“Training and support (for officials) is what is needed – this cannot be done on the fly or on the cheap,” he told the Thomson Reuters Foundation on the sidelines of the conference.

Australia in November passed an anti-slavery law that forces public bodies to join companies in disclosing how they tackle slavery, and Britain has faced calls to amend its 2015 world-first law to follow suit and include the public sector.

“It is a fundamental error that we didn’t include the public sector requirement … it is a complete no-brainer,” said British lawmaker and anti-slavery advocate Lola Young.

About 25 million people worldwide are estimated to be victims of forced labour – found on farms, factories, and fishing boats – according to the United Nations’ labour agency.

Yet anti-slavery laws and policies worldwide are failing to stop the abuse as enforcement is weak and few firms comply, found a report on Wednesday by the International Corporate Accountability Roundtable and Focus on Labour Exploitation.