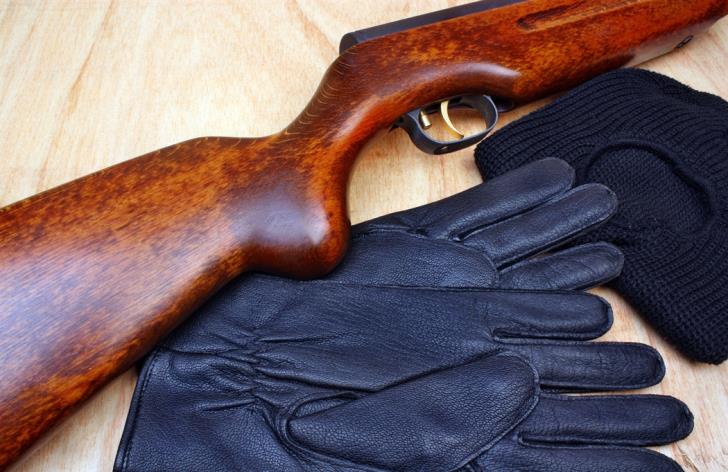 Two shots were fired at a house in Kolossi late on Tuesday night.

The incident was reported to police by the owner who said that unknown individuals in a car had fired at the house at 11.40 pm and sped off.

The shots damaged the door of the house and the interior wall of the living room.

The owner, who works as a supervisor at the casino, did not exclude the possibility that the incident could be related to threats he had received there over reprimands he has made in the past.