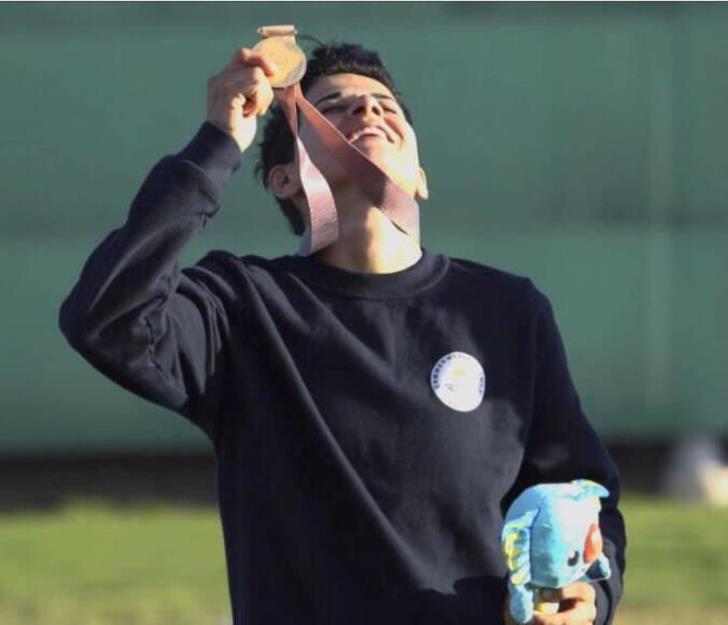 Speaking to philenews, President of the Shooting Federation of Cyprus Tziovanis Savvides said the federation has information about four cases of sexual abuse, in addition to the complaint filed by athlete Andri Eleftheriou. All cases, which are similar, are against a specific person, who is not related to the federation, but is a sports official and has served in various positions, even in the Cyprus Olympic Committee.  He added that the federation is ready to submit to the Authorities all information.

Tziovanis stressed that the federation is near the athletes, providing psychological support and whatever they need in order to proceed with the complaint. He also noted that these phenomena are not only see in the shooting federation but elsewhere are well.

So far, the Police has the testimony of sports shooter Andri Eleftheriou about her sexual abuse by a sports official some years ago and investigators are considering their next steps.

Yesterday, the athlete filed an official complaint after a meeting with Justice Minister Emily Yiolitis.