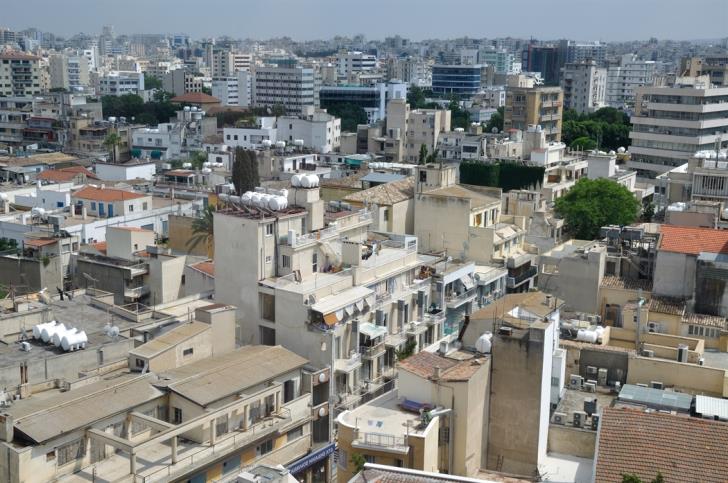 House Legal Affairs Committee members yesterday began discussing a bill that aims to amend and improve a 2015 law concerning thousands of homeowners in Cyprus left stranded without a title deed.

The MPs are debating article-by-article of the legislative proposal which is set to go before the plenum for a vote by mid-July, before the House breaks for the summer recess.

The bill is being drafted with heavy feedback from the island’s Department of Land and Surveys. The final draft is expected to be discussed on June 25 at an extraordinary meeting of the parliamentary committee.

MPs want to strengthen the bill as much as possible so as to stand against future court appeals by banks, land developers and others involved in these cases, insiders said.

In 2015, parliament passed a law aimed at helping thousands of owners who had paid for their properties in full but had not been issued with their title deeds because the developers had their own mortgages on the properties.

However, banks contested the law and won rulings stating it was unconstitutional.

Courts said it violated Article 26 of the constitution, which affords individuals the right to enter freely into any contract.

But in September 2017, a Larnaca court upheld the law, allowing trapped property buyers to obtain their title deeds irrespective of the developers’ own commitments to banks. The final say now lies with the Supreme Court.

If the Supreme Court rejects the appeals and accepts the decisions by primary courts, then the procedure will be further blocked.

At the same time, the bill runs against time with legal procedures which are underway abroad since foreign property buyers in Cyprus are appealing before the European Court of Appeals.

If strengthened legislation is adopted then this will help mitigate the financial penalty that may be imposed on the Republic of Cyprus.

Some 31,000 properties are without titles today with thousands expected to never secure them. Meanwhile, out of 17,443 submitted applications from stranded owners, 6,086 have received property titles.