She has custody of her children but not the children 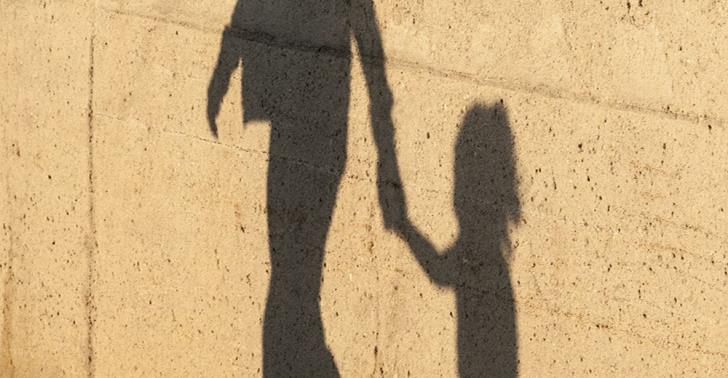 According to the verdict of the Family Court, a mother has custody of her children. However, he father insists on keeping them in violation of the verdict and the Police or the Welfare Office cannot intervene by force and take the children to their mother. The mother appealed to the Supreme Court but her appeal revealed the weakness of the legal procedures on the issue. The Court ruled that the Police has no special obligation to proceed with action so that its members would go to the house where the children are and take then to their mother. As noted such actions bear dangers due to the general nature of the provisions of the law cited.

So now the only way for the mother is to find recourse to the European Court, which has repeated decided on the obligation of member-states to establish mechanism protecting in a positive way the right to the family.

However, it seems that the Republic of Cyprus does not have such mechanisms and the mother is now going to the European Court of Human Rights against Cyprus.