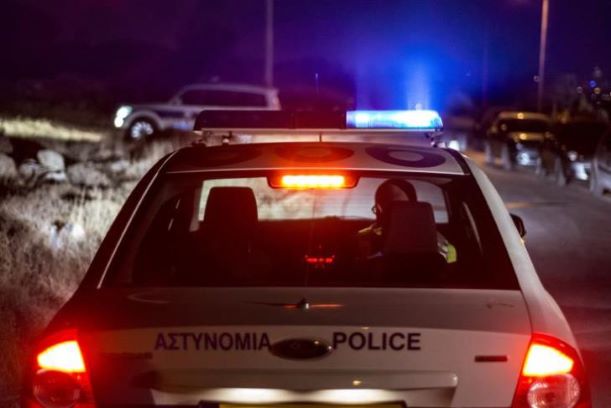 A 39 year old woman was arrested after she caused an accident last night in a Nicosia area and was found to be intoxicated and without a license.
She was driving under the influence of alcohol, almost four times above the allowed limit of 22 mgs, and tested positive in a drugs test, while her car license had expired in December 2019.
The woman lost control of her vehicle just after nine in the evening, hit a road sign and came to a stop causing extensive damage to the car. She did not suffer any injuries.
She was charged in writing and released to be summoned at a later date.
The 39 year old was also fined for violating the lockdown.
By Constantinos Tsintas
Previous articleDrop in new covid cases and hospitalised, 202 and one death
Next articleStorms and hail for much of the day, snowfalls on Troodos, clear later