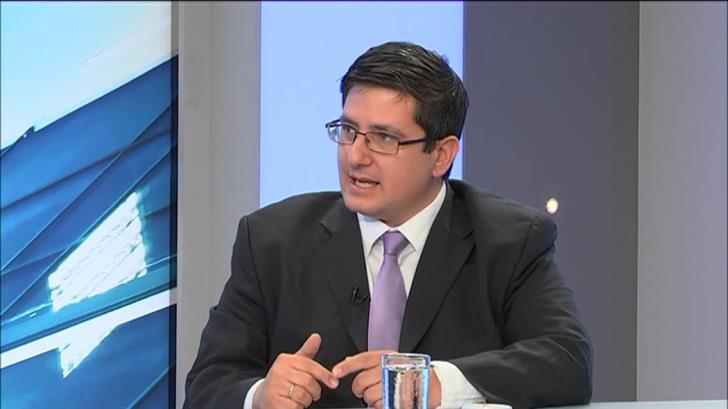 A young woman accidentally bumped into her rapist, who was among those who received a presidential pardon earlier this year, said her lawyer.

The man was convicted for a paedophilia case but he received a presidential pardon last March, given on the occasion of the re-election of President Anastasiades.

Aggelides said that his client was not informed by anyone that her rapist was out of prison.

“She bumped into her rapist without knowing he had been pardoned. She is affected psychologically. It is unimaginable that these cases are illegible to receive presidential pardon,” her lawyer, Simos Aggelides, said while calling the President to correct his mistake with actions.

Demonstration outside the Presidential Palace

Meanwhile, a group of citizens have organised a demonstration on Friday, September 21, 5 pm, outside the Presidential Palace against the President’s decision.

By In Cyprus
Previous articleSky: UK may end up having second Brexit vote if May’s plan rejected
Next articleRed pesto and olives pasta