Sharp rise in number of homeless 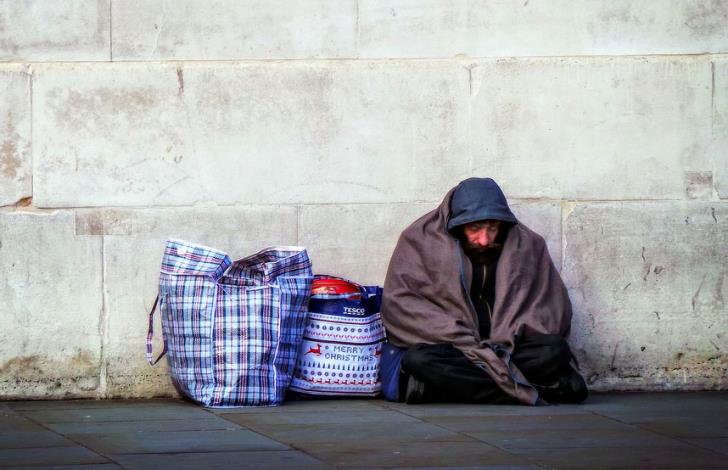 There has been a significant increase in the number of homeless people in Cyprus, figures submitted to the House of Representatives by Labour Minister Zeta Emilianidou show.

Emlianidou said that the majority were third country nationals or EU citizens. Some are here illegally or have settled in Cyprus in search of work, she said.

She was briefing the House Labour Committee which is discussing the sharp increase in rents islandwide, and particularly in Limassol and the problems this has created for vulnerable groups. MPs have urged the government to draw up a comprehensive housing strategy and to take measures to deal with the problem.

According to the ministry’s figures, welfare workers handled 47 homeless cases in Nicosia in 2017, compared to one in 2016 and none in 2015.

Replying to a question, Emilianidou said that the main reasons that rendered people homeless were psycho-social problems, substance dependence (alcohol, drugs), issues of mental health, and the absence of a family or social environment to support them. She said that some homeless people did not use the help offered them.

On the issue of assistance to young couples and low income groups to acquire a house, Interior Minister Constantinos Petrides said these had been suspended in 2013 because of the financial crisis. His ministry was looking at  a new housing policy within the state’s financial capabilities to cater for low income families.

Lefteris Georgiou of the Movement for the Right to Shelter said that the state had once again shown its failure to act. He said the committee had witnesses arguments between representatives of the House Financing Corporation and the Labour Ministry while people remain homeless. The movement would continue its campaign to the end, if necessary with legal measures outside Cyprus, he said, adding that this morning they had been informed that two people the movement had taken to a hotel had been told to leave.

The committee meeting came a day after a demonstration against spiralling rents outside the Presidential Palace. A similar protest was held in Limassol recently, where the problem is most acute.

Last week, the government announced a 10% increase in the rent allowance, bringing the total increase this year to 25%.

DIKO MP Pavlos Mylonas suggested that the homeless could be housed in Turkish Cypriot properties that are not in use, and has been given to non-refugees. He said there were many such houses in Episkopi, Avdimou and Kantou.

Greens MP Yiorgos Perdikis said the government and the House have failed to deal with the repercussions of the economic crisis and the recent development on the right to housing, particularly of vulnerable groups.

By In Cyprus
Previous articlePoliceman and one other dead after violence over cow slaughter in north India
Next article1,759 foreigners purchased properties in the occupied area of Cyprus within the ten last moths