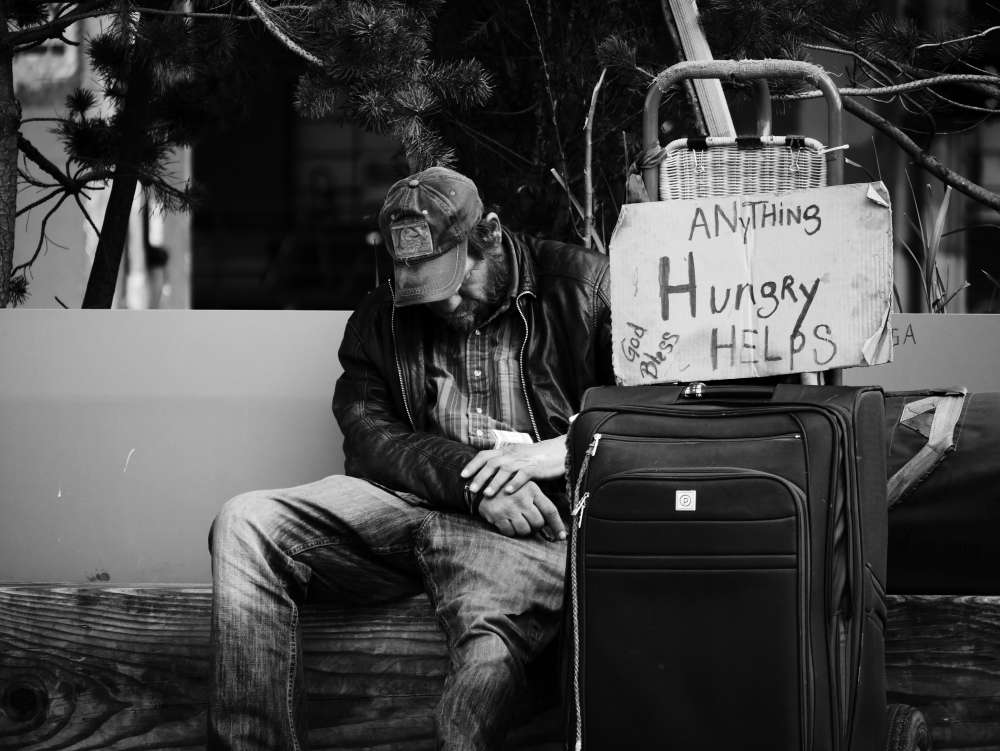 The number of people who died while homeless in England and Wales climbed nearly a quarter in five years, according to the first official data, which was published on Thursday.

The Office for National Statistics (ONS), a government agency, said 597 homeless people died last year, a rise from 482 who died in 2013.

“Every death of someone sleeping rough on our streets is one too many. Each is a tragedy, each is a life cut short,” housing secretary James Brokenshire told lawmakers during an urgent session in parliament.

“I believe we have a moral duty to act.”

The ONS said the numbers shed light on an area that has historically been vague due to difficulties in counting deaths, with those registering deaths often either unaware that someone was homeless or unable to record the address of any emergency accommodation.

There is also no agreed definition of “homeless” in Britain, with the term used to describe people in a range of situations – from those sleeping rough to the ‘hidden homeless’ population of sofa-surfers and people staying in hostel accommodation.

“This is nothing short of a national tragedy – especially when we know that homelessness is not inevitable,” said Jon Sparkes, head of Crisis, a leading homelessness charity.

“In one of the world’s wealthiest countries, no one should be dying because of homelessness.”

The data showed that homeless people tend to die younger on average, and that more than half of last year’s deaths were caused by drug poisoning, which can include drug dependencies and overdoses, as well as liver disease or suicide.

London and northwest England had the highest mortality rates, the ONS said.

Brokenshire said the government aimed to halve rough sleeping by 2022 and end it by 2027, and had invested 1.2 billion pounds ($1.5 billion) to reduce and prevent homelessness.

Opposition lawmakers said the number of people dying was unacceptable, and blamed a fractured social security system, government spending cuts and a rise in insecure work.

“Our crippling shortage of social housing and a threadbare safety net are at the root of this national emergency,” said Greg Beales, campaign director at Shelter.

“We call on government to make this year a turning point in the fight to ensure that there is a safe home for all those who need it.”

By In Cyprus
Previous articleRoad tax renewals to start on January 7
Next articleUpdate: Fire breaks out in Paphos apartment – person arrested