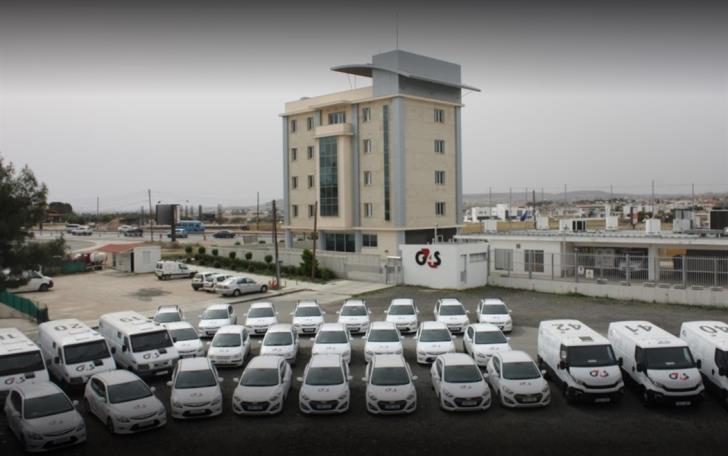 Insider has found out that the British group G4S now controls 100% of the Cypriot company’s shares after acquiring the 26% that was previously in the hands of businessman Yiannos Argyrou.

Argyrou has confirmed the transaction and explained that this was because the group plans to significantly expand its presence in the Cypriot market by investing in technology and strongly focusing on cash management.

“Since the Group wishes to go ahead with significant investments in the market, it is best for it to control the company’s entire share capital,” Argyrou said.

Argyrou still holds the position of general manager and CEO of the Cypriot company.

“So far, the Group’s executives trust the operation process in Cyprus and the agreement is that I remain in the position of CEO of the company so that it will continue its smooth operation in view of the new plans,” he said.

It is of utmost importance for the Cyprus economy that a global group such as G4S, the biggest in its sector, decides to invest and further expand its presence in the market, he added.