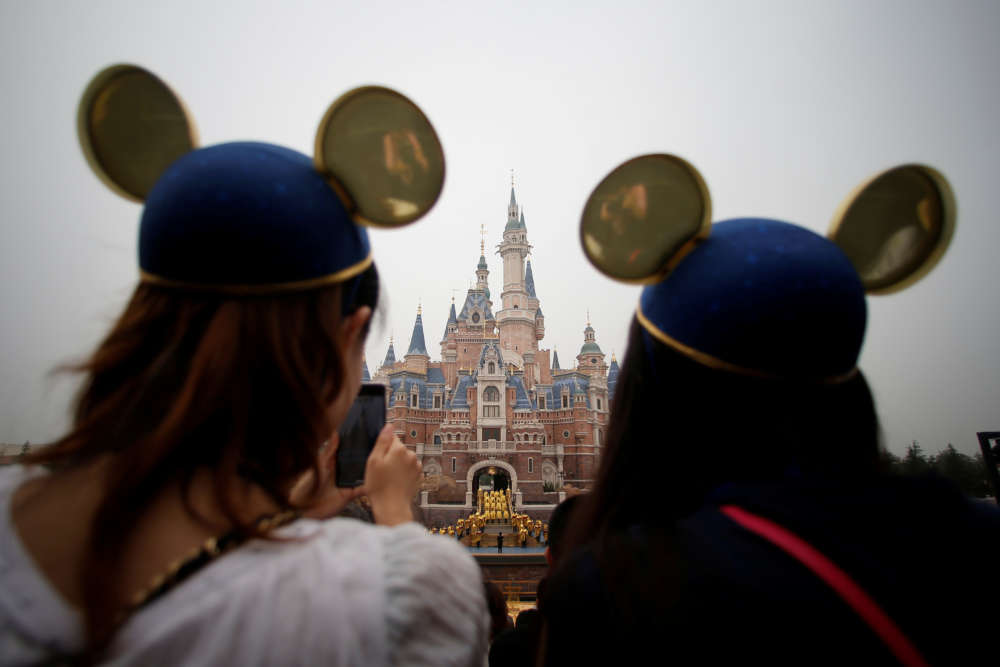 Walt Disney Co’s Shanghai Disney Resort will be closed from Saturday to help prevent the spread of a flu-like virus that broke out in the Chinese city Wuhan, killing 25 people and infecting more than 800, the theme park operator said.

China is on a seven-day Lunar New Year holiday starting Friday, a period when the Shanghai Disney park would be usually packed with tourists. Last year Shanghai Disney had to stop selling tickets to visitors as the park got overcrowded.

“In response to the prevention and control of the disease outbreak and in order to ensure the health and safety of our guests and Cast, Shanghai Disney Resort is temporarily closing Shanghai Disneyland, Disneytown,” it said on its website.

“We will continue to carefully monitor the situation and… announce the reopening date upon confirmation.”

Many businesses including retailers, airlines, travel agencies and hotel operators are on high alert, as health authorities fear the infection rate could accelerate over the Lunar New Year, when hundreds of millions of Chinese travel at home and abroad during the week-long holiday.

The outbreak has already prompted seven Chinese films that were set to premiere during the holiday to postpone screenings, forgoing what is usually the best week of the year at the Chinese box office.

Disney said it would refund tickets for admission to Shanghai Disneyland or other services at the park.

The estimated financial impact on the U.S. company’s first theme park in mainland China, which opened in mid-2016 in its largest overseas investment at $5.5 billion, wasn’t immediately clear.

Shanghai Disney gave a resort-wide festive makeover earlier this month for a four-week event through Feb 9 to celebrate the year of the Rat with its iconic characters including Mickey Mouse and Minnie Mouse and target China’s middle class and booming domestic tourism.

The impact on businesses is set to increase as China discourages locals from gathering in crowded places. It has already stepped up measures to contain the virus with public transport suspensions in 10 cities, shutting of temples and the rapid construction of a new hospital to treat those infected.

Japan’s Fast Retailing Co Ltd said on Friday it has temporarily closed 17 Uniqlo stores in Wuhan. China is a key growth market for the company which faces a saturated market and weak consumer spending in Japan.

By In Cyprus
Previous articleDemocrats in impeachment trial say Trump abused power for political gain
Next articleKariera.com.cy: Find the job for you!