Shameful images in the heart of Larnaca 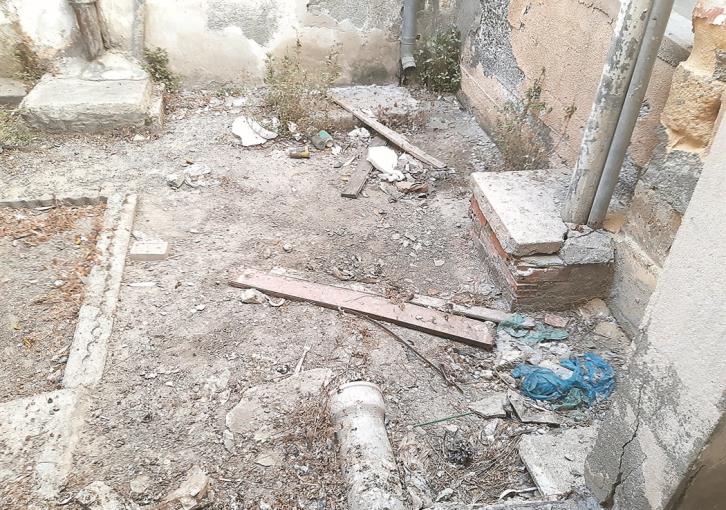 It started as an agreement with the prospect of solving the housing problem Larnaca’s municipal Services are facing, but it evolved into a problematic settlement that has been in a quagmire from the get go.

The agreement in question was between Larnaca’s Municipality and the Ministry of Health, providing for the “leasing” of the second floor of the city’s Old General Hospital for use by the municipality.

Five years later, the agreement is still in limbo and the centre of Larnaca suffers daily from the situation and the citizens are strongly protesting about it. 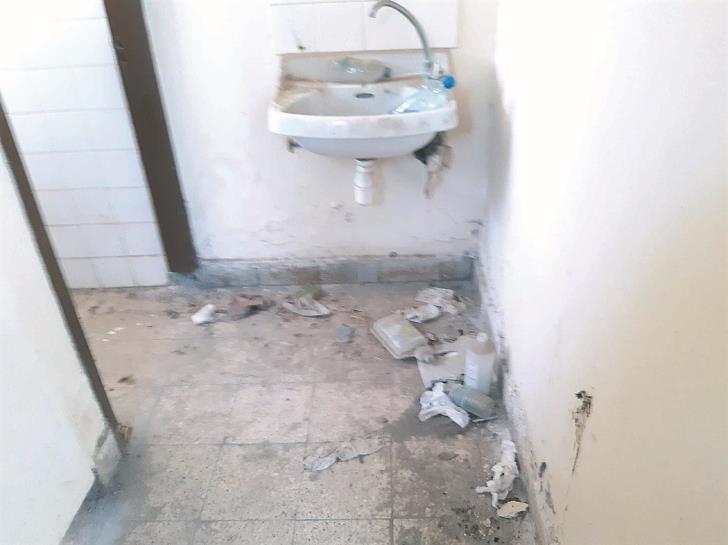 Old beds, abandoned materials, weeds, rodents and snakes, cats, pigeons, coexisting with citizens, in a hazardous situation for everyone in the area.

On the second floor, which has remained closed for decades, there are still patient beds and other materials left abandoned creating a scene taken out of a horror movie. 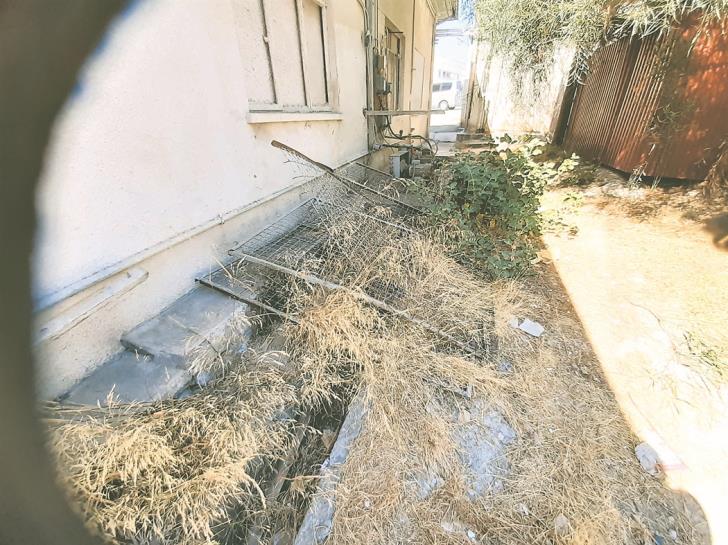 The reaction of the people of Larnaca to this situation, which has become old news by now, forces the municipality to urgently take up the issue with the Government.

Not only in relation to the agreement with the Ministry of Health, but also as a threat to public health.

By In Cyprus
Previous articleMackenzie Beach water is crystal clear, says Municipality
Next articleFire in Anthoupolis village in Nicosia