‘Sham’ investigation of Bidens will not dominate impeachment hearings 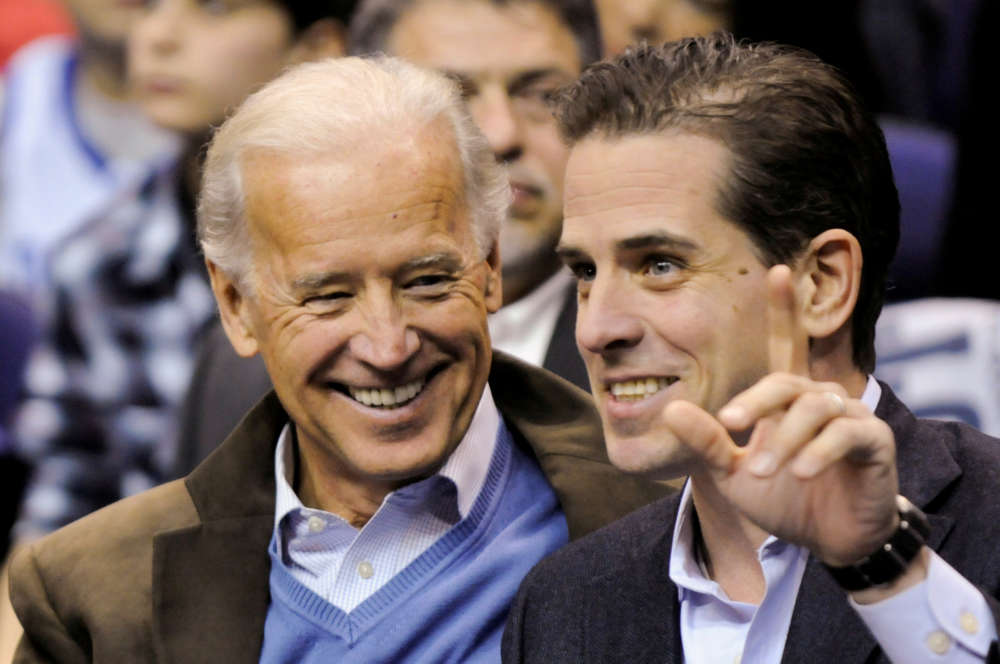 The impeachment inquiry into U.S. President Donald Trump will not be allowed to become a venue for “sham investigations” into Democratic presidential hopeful Joe Biden and his son.

This is what Representative Adam Schiff, the chairman of the House of Representatives Intelligence Committee leading the probe, said on Tuesday.

He also said he would not allow a debunked conspiracy theory that Russia did not interfere in the 2016 U.S. election to derail the hearings.

The inquiry into whether Trump misused U.S. foreign policy by pressing Ukraine to target a domestic political foe of his will enter a critical phase on Wednesday when lawmakers hold their first public, televised hearings and begin to question witnesses.

The witnesses this week will be U.S. diplomats who voiced concern over Trump’s request of Ukraine to investigate Biden and his son Hunter, who was on the board of a Ukrainian gas company, on unspecified allegations of corruption.

Republicans are seeking to call as a witness the anonymous whistle blower who triggered the impeachment probe after a Trump phone call on July 25 with Ukrainian President Volodymyr Zelenskiy.

They also want to question Hunter Biden in the hearings but Schiff’s comments suggested he would not allow the pair to appear. Schiff, as leader of the Democratic majority on the intelligence panel, controls which witnesses testify.

The inquiry and hearings “will not serve as venues for any Member to further the same sham investigations into the Bidens or into debunked conspiracies about 2016 U.S. election interference that President Trump pressed Ukraine to undertake for his personal political benefit,” Schiff wrote in a memorandum to committee members.

The Democrat added that the panel would not “facilitate” any effort to threaten, intimidate or retaliate against the whistleblower, a U.S. intelligence official.

Trump’s request to Zelenskiy in the July phone call to investigate Joe Biden, a leading contender for the 2020 Democratic presidential nomination, and his son is at the heart of the inquiry into whether the president abused his power for his own personal political gain.

The investigation, formally launched six weeks ago by Democratic Speaker of the House of Representatives Nancy Pelosi, has shadowed Trump’s presidency with the threat that he could be removed from office even as he seeks re-election next year.

He is the fourth U.S. president to face impeachment. None were removed from office, although Richard Nixon resigned as he faced almost certain impeachment in 1974 over the Watergate scandal.

The president also suggested on Tuesday that he would likely release the transcript of an April 12 conversation with Zelenskiy “before week’s end” but gave no other details.

The transcript is from a call with Zelenskiy after the Ukrainian was elected president but before he took office. The White House did not release a summary of the call — known as a readout — when it took place seven months ago.

Congressional Republicans on the House panels conducting the impeachment inquiry, in a memo to party leaders reviewed by Reuters, said that weeks of closed-door testimony have not established that Trump committed an impeachable offense.

By Annie Charalambous
Previous articleLufthansa agrees to arbitration with cabin crew, averting strikes
Next articleAngelides notes EU solidarity with Cyprus on the issue of 3rd party participation in PESCO