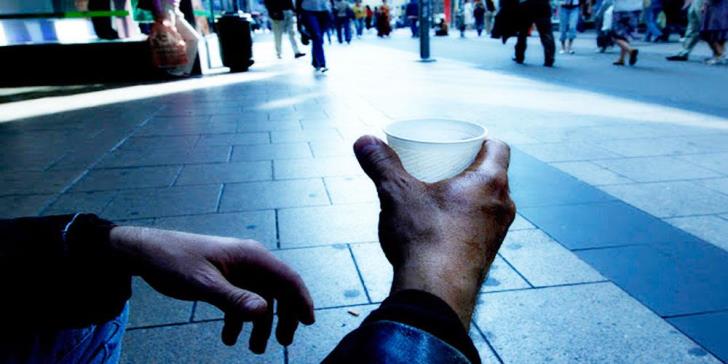 Paphos Police are investigating cases of two groups of sham beggars who are suspected of tricking people into donating money.

According to Phileleftheros, the people come from other areas to operate in the centre of Paphos.

In one instance, Phileleftheros reports, police arrested a beggar who was seen at a commercial area of the city, pretending to not be able to keep his head stable due to a serious illness. However, the problem disappeared when he was taken to the station to be interviewed.

In another case, a person was spotted by police begging in a tourist area, pretending to be seriously injured, something which was proved to be untrue after he was taken for medical examinations.

In both cases, police found a large amount of money in the suspects’ possession.

“Police urges citizens to be careful as networks of beggars who come from other areas or even other countries seem to be taking advantage of people,” a police source told Phileleftheros.