Shakira but also other famous people have bought homes in Peyia 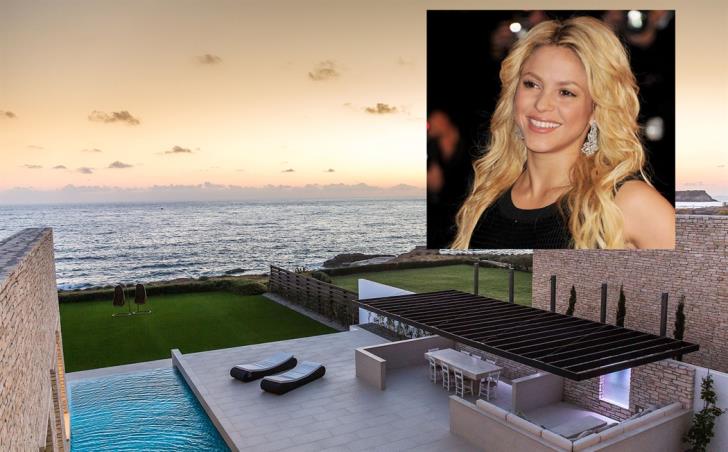 It’s not only world famous Colombian pop singer Shakira who has bought an idyllic villa in coastal Peyia, according to its mayor Marinos Lambrou.

He told Phileleftheros on Wednesday that a number of jet-setters have bought holiday or permanent residences in Peyia which is overlooking the picturesque Akamas peninsula.

Lambrou referred to millionaire Premier League footballers of today but also legends such as John Terry and Peter Krause.

“It’s the best promotion for Peyia (Paphos district), but also for the whole of Cyprus…it is very pleasant to have such high-calibre artists and athletes wanting to live in our country,” he added.

The super luxury villa of Shakira and her equally famous partner Gerard Piqué, who plays for Barcelona football club, is now under construction.

It has six bedrooms and eight bathrooms, one room with home cinema, a private fitness centre, Jacuzzi, a heated swimming pool, wine cellar, and many other amenities for guests.

The outdoor pool overlooks the endless blue of the Mediterranean sea with Yeronissos in the background.