Shadow economy in Cyprus on the rise 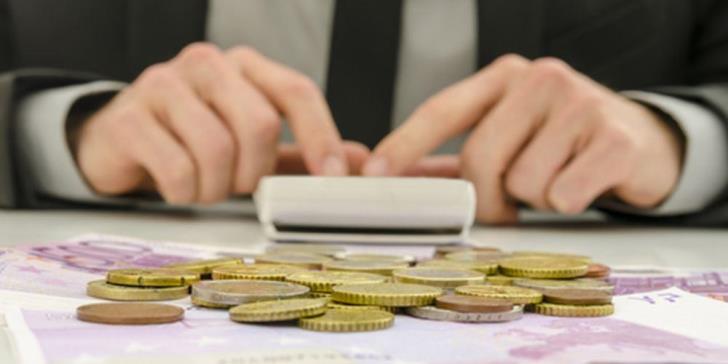 “While the average size of the shadow economy in Europe remained broadly similar to the mid-2000s, the dynamics are heterogeneous across countries,” it said.

“In many countries the shadow economy increased since early 2000s – for example in Croatia, Cyprus, Greece, Serbia, while in others – Czech Republic, Macedonia – it declined,” it added.

The recently-released report also said that in most European countries the shadow economies increased in 2008–2010 and then declined to around pre-crisis levels.

The shadow economy in Cyprus slightly decreased in 2016 compared to 2015, but it remains at 30% which is still very high.

The government is now pushing ahead with a bill providing for the filing of a tax return by all income-earning individuals – even those below the set minimum. There is also a provision for all companies offering services and products to accept payment electronically, that is through credit cards.

Another big issue for Cyprus now under legislation review is the taxation of revenue coming from property rentals through AirBnB-type of electronic platforms.

The IMF notes that a comprehensive package of reforms is needed to successfully combat the shadow economy, carefully designed based on the determinants most relevant in that specific case. And that measures can range from regulatory and institutional reforms, to tax policies and administration.

The menu of policies most relevant for emerging economies would include: reducing regulatory and administrative burdens, promoting transparency and improving government effectiveness as well as improving tax compliance, automating procedures and promoting electronic payments.

In addition, a well-designed policy set should address incentives for informal workers to transition to the formal sector, especially in countries reliant on remittances and where the shadow economy provides a social safety net.

European countries with a single-digit percentage of shadow economy in 2016 was Austria with 9.6% of GDP and Luxembourg with 9.7%.