Sexual abuse lawsuits against Greek Orthodox church schools in US 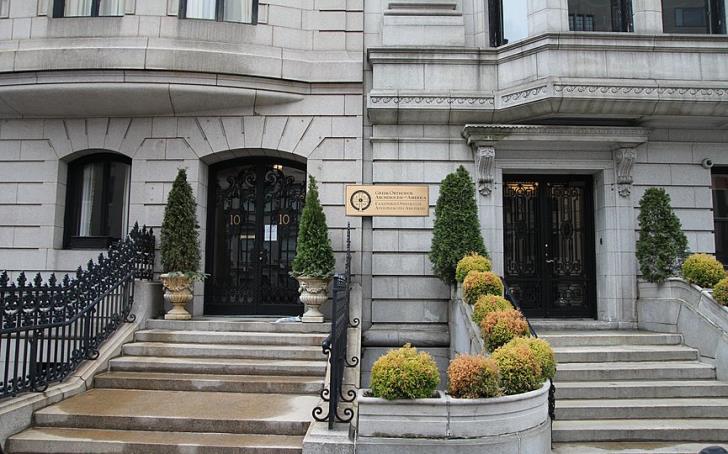 The Lambrou Law Firm suit is against Saint Demetrios Jamaica Day School and Iakovos High School for offences that took place in the 1970s, 80s and 90’s.

Monetary damages are being sought for five former students, according to New York-based National Herald – an English-language weekly newspaper focusing on the Greek-American community.

“Our investigation has revealed that this sexual abuse took place in the 70’s, 80’s and perhaps the 90’s,” the law firm said in a statement.

“We believe that these five cases are only the tip of the Iceberg and that there could be dozens more,” it added.

The lawsuits allege that former Vice Principal Svrcek , a gym teacher, counsellor and later promoted, despite numerous complaints about him by parents, to Vice Principal had a propensity to sexual abuse students and in fact sexually abused children at the Church school.

In the five lawsuits filed it is further alleged that, over the course of years, he repeatedly sexually abused several students all the while getting promoted by the School to higher positions of authority.

It is also alleged that the School and the Greek Archdioceses turned a blind eye to the conduct although they knew it was going on because of various complaints. They did nothing about it.

“Our investigation has revealed that this sexual abuse took place in the 70’s, 80’s and perhaps the 90’s,” states Lead Attorney, LAMBROS LAMBROU. “We believe that these five cases are only the tip of the Iceberg and that there could be dozens more.”