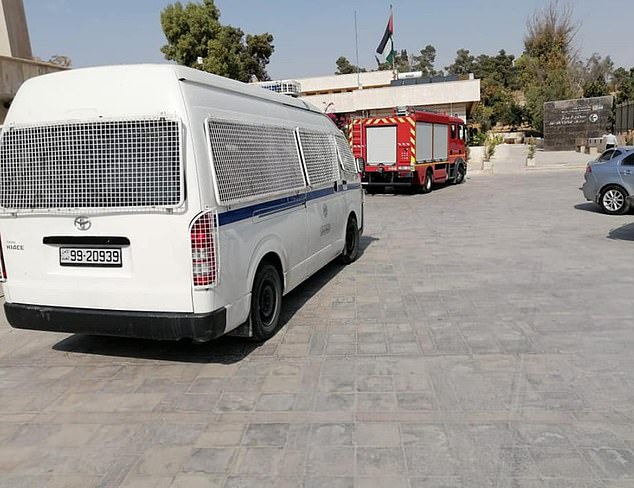 Several tourists were stabbed on Wednesday in Jerash, a Jordanian city popular with foreign visitors, along with a local guide and a security guard, police said, adding that a man had been arrested.

A security source told Reuters three of the victims were Spanish women who had been taken to hospital.

Jerash is famed for its Roman ruins.

In Madrid, nobody at the Spanish foreign ministry was immediately available to comment.

Videos posted on social media showed a bleeding woman lying on the floor and another panic-stricken woman in a blood-stained T-shirt.

A third security source said two of the tourists were in a critical condition but did not elaborate.

Jordan, which has seen a surge in European tourists in the last two years and is considered by tour operators as one of the safest tourist destinations in the Middle East, has rarely seen attacks on foreign tourists.