Seventy-six citizens, one premise fined over breach of covid measures 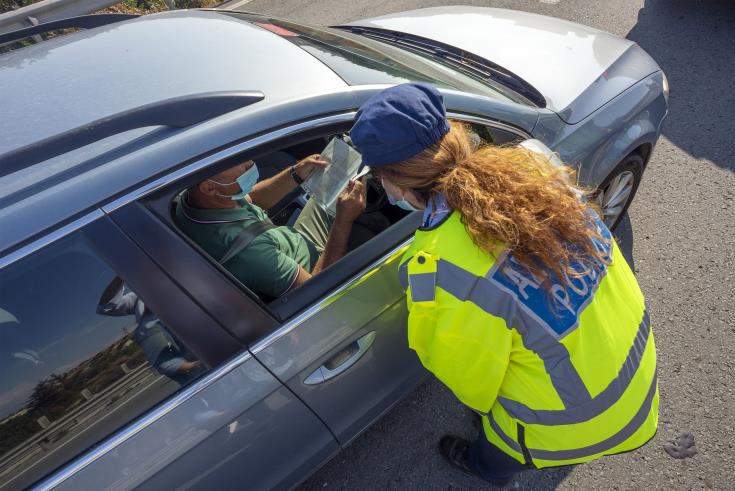 Police booked 76 citizens and one establishment all across Cyprus over the past 24 hours for breaching measures aiming to curb the spread of COVID-19.

They had carried out a total of 5,115 inspections.

In Larnaca, out of 905 checks eight citizens were fined.

In Pafos, out of 670 checks 14 citizens and one establishment were fined.

In Famagusta, out of 534 checks seven citizens were fined.

In Morphou, out of 161 checks one citizen was reported.

In addition, Marine police carried out 15 checks without handing out any fines.