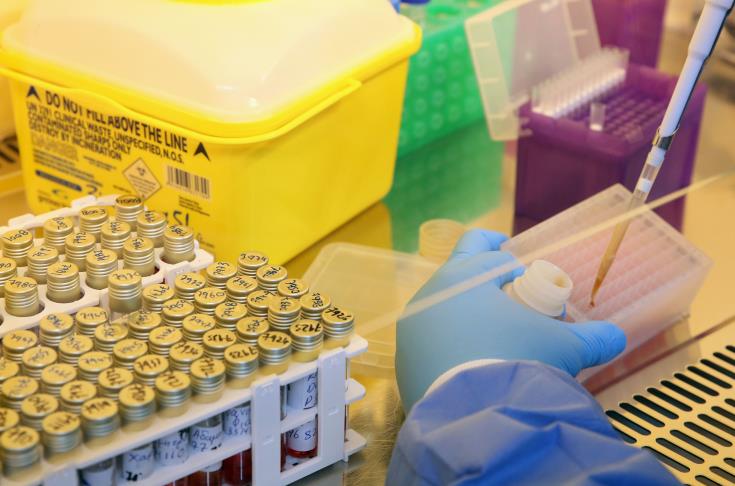 Seven people have tested positive for coronavirus after 1176 tests, the Health Ministry said on Sunday.

Five of the new cases were detected from 301 tests of referrals from personal doctors and checks of special groups through the public health clinics. They are migrants who were tested before being taken to the Pournara temporary reception centre for refugees. They had crossed over from Turkish held north Cyprus where they had gone from Syria via Turkey.

One was from 249 tests from the programme of 10,000 employees who returned to work as part of phase two and three of the reopening of the economy. The person works for a hotel in Paphos.

The seventh case was from 86 tests carried out from private initiative. The individual has a recent travel history and is a football player for Doxa who had come to Cyprus from Serbia on July 7 and tested positive as part of regular tests being carried out by the team on players.

In addition, the following tests were carried out all with negative result:

Today’s is the biggest spike since May 24 when Cyprus recorded eight new cases.

The total number of positive cases in Cyprus since the start of the outbreak in March is 1021.

There are currently no hospitalised Covid-19 patients.