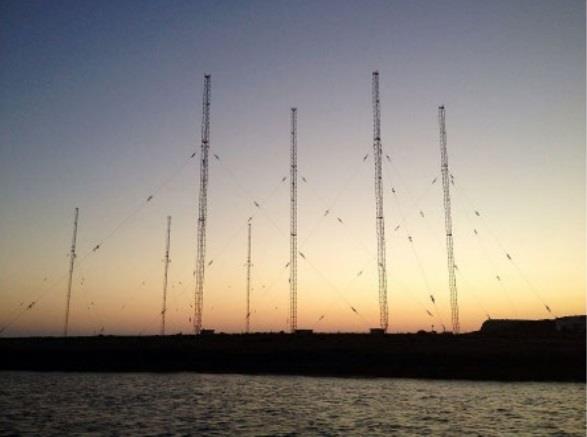 The Environmental Authority gave its final approval for a project that has to do with bringing down seven antennas of the Somera radio station at Cape Greko and the demolition of their supportive infrastructure.

Initially the use of explosives was examined but due to the sensitivity of the area and lack of information regarding the consequences to the land and sea environment, it was decided to use mechanical means, which are more controlled.

By gavriella
Previous articleLandmark conference for the 50 year anniversary of China-Cyprus relations
Next article“Famagusta: Odyssey of the return” symposium at Rialto