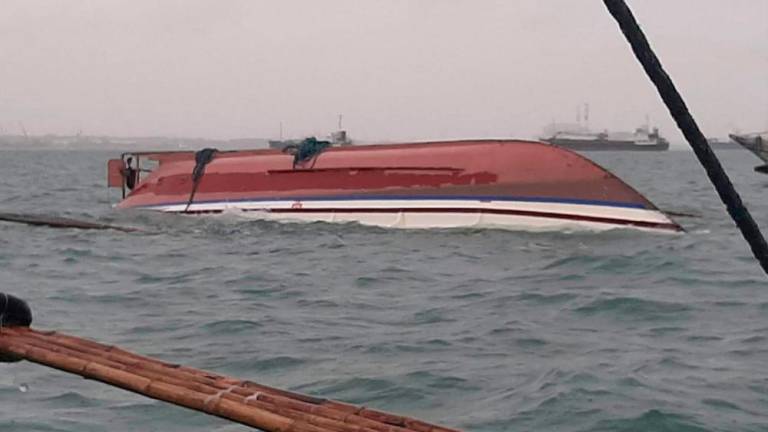 Seven people died and 64 were rescued when a boat carrying migrants from Pakistan, Bangladesh and Afghanistan sank on Thursday in eastern Turkey’s Lake Van, the governor’s office in Bitlis province said.

The boat sank after capsizing as it approached Adilcevaz district in Bitlis, which is on the northern shores of Lake Van, the office said in a statement. The accident happened at around 3 a.m. (0000 GMT).

The lake is near the border with Iran, from where migrants regularly cross into Turkey, heading west towards Europe. It was not clear why the migrants were on the boat in Lake Van, which is completely within Turkey’s borders.

Five people were found dead at the scene and two died at hospital, while the 64 people rescued were taken to nearby hospitals and shelters, the governor’s office said.

Weather expected to be cloudy with local rains this week

The weather this week is expected to be cloudy with local rains, mainly in the afternoons. Tomorrow Tuesday the weather will be partly cloudy and...
Read more
Local