Services sector in Cyprus not concerned over Brexit 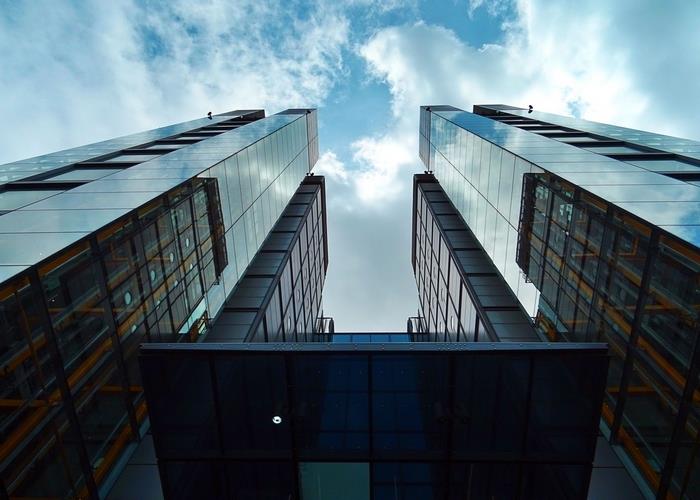 There is a lot of speculation over the UK leaving the EU, especially concerning ​​corporate tax and services. And this because the United Kingdom’s exit from the European family will give London the necessary flexibility to amend its fiscal framework, according to analysts.

The UK has already announced the reduction of corporate tax from today’s 19% to 17% as of early 2020.

But KPMG Cyprus Partner Costas Markides told Insider that this aspect should not be of particular concern  to Cyprus because the Mediterranean island does not compete with London when it comes to corporate tax.

Markides also said that Cyprus has already established itself as a credible regional financial service provider offering a variety of tax incentives while maintaining a low corporate tax rate. And this in combination with the very low cost of operating a company in Cyprus.

“Cyprus does not compete with London on this, the countries that will mostly feel the ‘threat’ of a reduced corporate tax in the United Kingdom are Ireland, Luxembourg, Belgium and the Netherlands,” he added.

Cyprus’ corporate tax was 10% in 2012 but after pressure from European partners it went to 12.5%. A couple of months ago, Finance Minister Harris Georgiades talked about the possibility of raising corporate tax to 15%, sparking a backlash from the business community. The proposal was dropped within 24 hours.

“Cyprus has repeatedly said that any discussion of adopting a common tax rate within the EU does not find us in agreement. Each Member State should be free to decide its fiscal policy according to its needs and, of course, according to the economic model it implements,” Markides said.

By Annie Charalambous
Previous articleMet Office issues thunderstorm warning for Tuesday
Next articleCanada’s Trudeau clings to power, but loses some of his luster