Services accounted for 80% of total employment in Cyprus in 2017 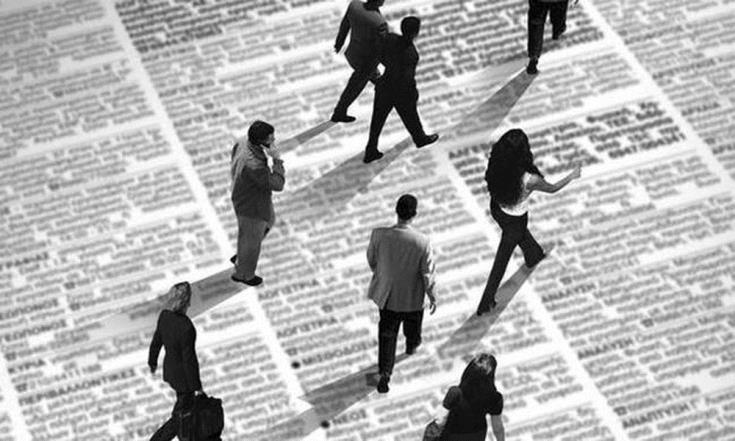 Employment in services accounted for 80% of total employment in Cyprus in 2017, compared to 74% in the EU.

According to Eurostat data released on Friday, services accounted for 66% of total employment in the EU in 2000.

Among the Member States, the share of agricultural employment in 2017 was highest in Romania (24% of total employment), Bulgaria (19%), Greece (11%) and Poland (10%), while the highest shares for industrial employment were recorded in the Czech Republic (36%), Slovakia and Poland (both 31%) and Romania (30%).

Service activities represented 80% or just over also in the Netherlands, the United Kingdom, Belgium, Malta, France, Denmark and Luxembourg.