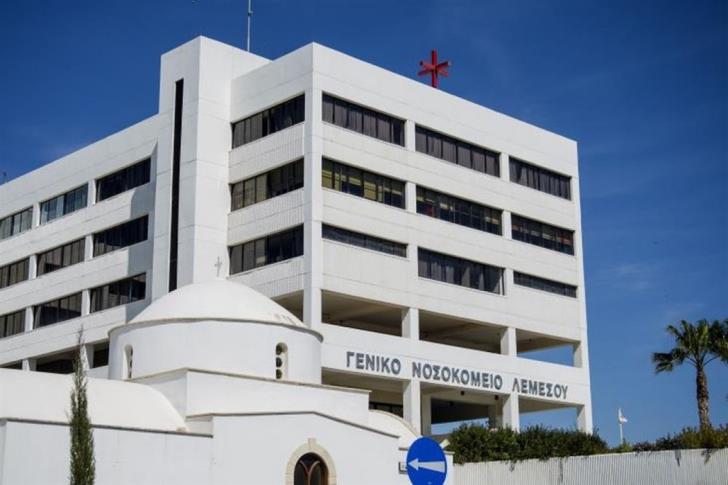 A seriously injured, 49-year-old man was left at Limassol General Hospital on Saturday, November 17 by another man who left without giving any explanation for the man’s injuries.

The 49-year-old man, from Iran, suffers from a head injury, haematoma and fractures in both ribs and his spine.

Due to the graveness of his injuries, the man was later transferred to Nicosia General Hospital.

After investigating, police located the man who transferred the injured Iranian to the hospital. He is a man from Syria who claims that he picked up the injured man from a location in Limassol.

The injured man is disorientated and claims that he was injured while working in a construction site, illegally.