Serious steps of progress have been made, UNSG’s envoy on Cyprus says 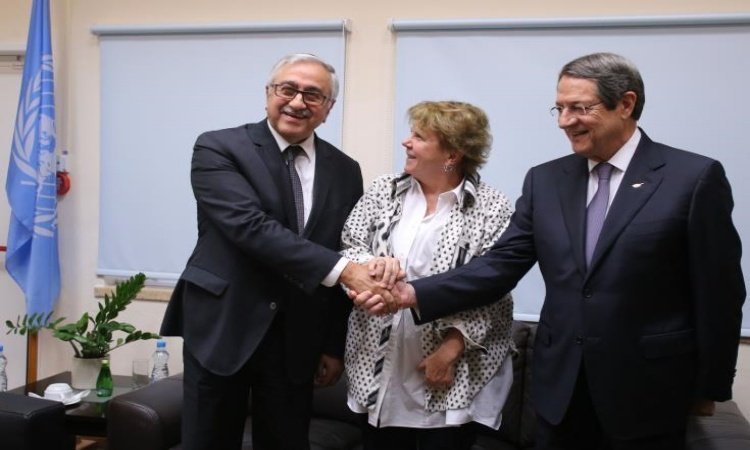 The UNSG’s Special Envoy on Cyprus, Jane Holl Lute, has said that serious steps of progress have been made and there are prospects for the way forward.

According to a written statement by Cyprus Government Spokesman Prodromos Prodromou, President Anastasiades received on Friday a letter by Lute, who underlined that as a result of the consultations they had during her recent visit to Cyprus serious steps of progress have been made and therefore prospects for the way forward have opened up in a constructive way.

Moreover, Prodromou said that it is important that Lute says that she is grateful for the fact that President Anastasiades confirmed his personal commitment to the efforts for an agreement on the terms of reference.

According to the Spokesman, Lute also thanks Anastasiades for his very productive commitment to the efforts underway, expressing the will for a new meeting the soonest.

Prodromou underlined that the fact that Lute confirmed that efforts will continue is particularly significant “with regad to our goal which is the resumption of the negotiations”.

Lute had earlier this month daily meetings with President Anastasiades and Turkish Cypriot leader Mustafa Akinci in a bid to secure the terms of reference that would lead to the resumption of the stalled talk, however the terms were not finalized.