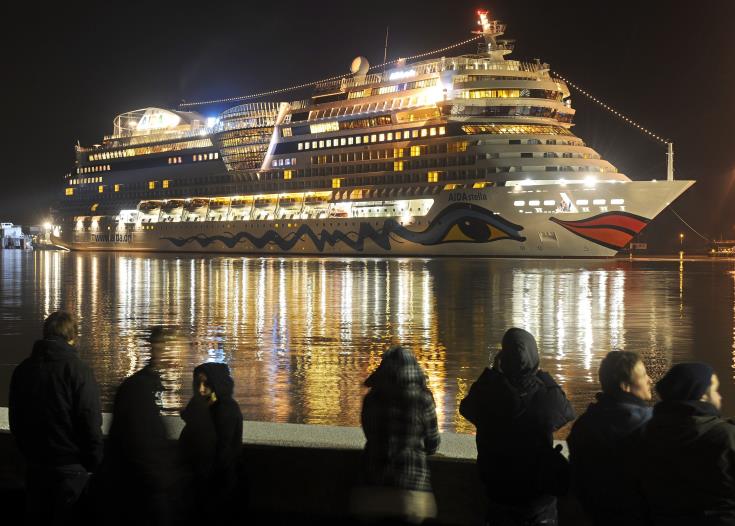 Deputy Minister for Tourism Savvas Perdios said on Thursday that a serious increase of cruise tourism was expected in Cyprus in the coming years.

Perdios is leading a Cypriot delegation at “Seatrade Europe”, Europe’s largest international cruise and river cruise fair, which is held at the Hamburg trade fair grounds.

“We have presented the product of Cyprus, our competitive advantages and if everything goes right with geopolitics in the area, I think that in the coming years there will be a serious growth of cruising in Cyprus”, he told the Cyprus News Agency, adding that cruising in the Eastern Mediterranean has subsided over the past years because of geopolitical developments in the area.

According to Perdios, cruise ships visited Cyprus last year 30 times. This number increased to 60 in 2019, while for 2020 almost a hundred visits have been scheduled. Sales for 2021 are also “on a good course”, said Perdios.

Perdios said that the Deputy Ministry was making an effort to get European cruise companies who are particularly interested in the Mediterranean to increase the duration of their stay in Cyprus from a few hours to some days.

He also noted that Cyprus is an ideal destination for boutique cruises, as well as for cruises during the winter season, unlike other competitive summer destinations, such as the Greek islands and Croatia, and this could bring it closer to its target to extend the tourist season.

He said moreover that Cyprus was ready to cooperate with other countries in the area in this sector, especially with Israel.

According to Perdios, the decision for Cyprus to participate in the “Seatrade Europe” fair every year has already been taken and it remains to be decided whether this would be done together with other countries.