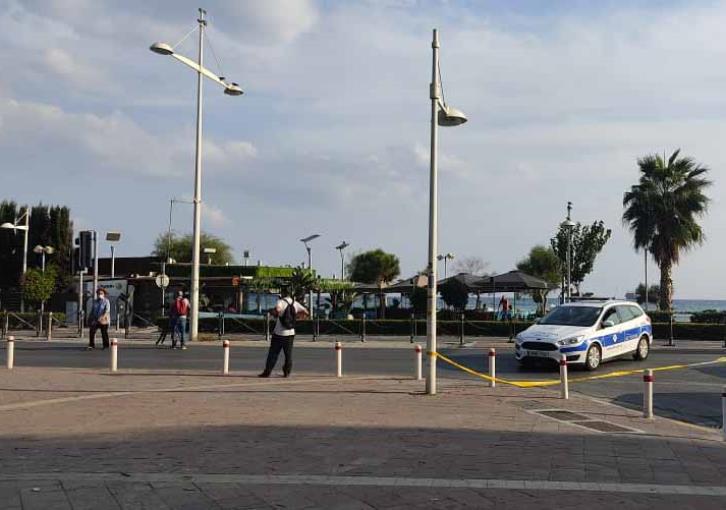 A very serious accident involving a cyclist has just occurred in Limassol.

From the preliminary examination it seems that the cyclist was trying to cross a pedestrian crossing point and under unknown circumstances he was hit by a car driven by a 37-year-old man.

The cyclist was transferred to the Limassol General Hospital in an ambulance and so far his condition is seen as extremely critical. The name of the victims is still unknown. He is a middle-aged man, probably foreign.

Members of the Limassol Traffic Police are investigating the incident on the spot.

Update: Cyclist died in hospital. Police appeal to citizens who might know anything relevant regarding the victim’s ID to contact the police station.

By gavriella
Previous articleCOVID-19 calling health system into question
Next articleBiden poised for U.S. election win as his lead over Trump grows