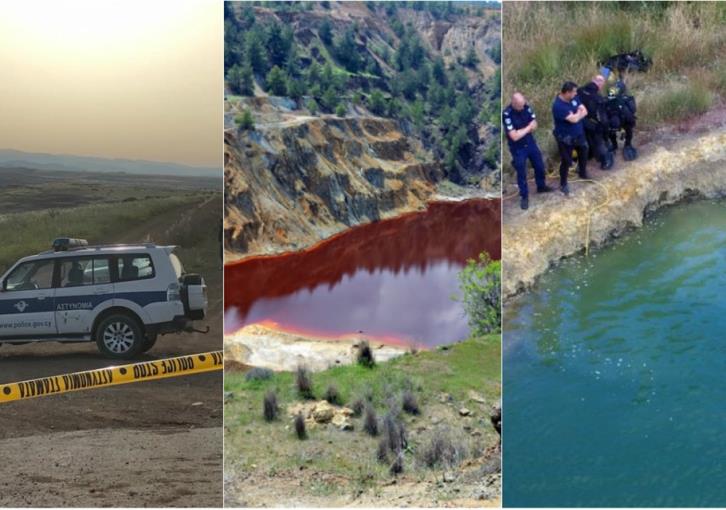 A 35 year old Greek Cypriot army officer will stand trial for the murder of five women and two children at Nicosia Criminal Court on Monday, June 24, the Nicosia District Court decided on Friday.

Nicos Metaxas, a self-confessed serial killer, appeared before the court under tight security, where prosecutors officially filed the case.

The prosecution submitted to court statements he had made on April 25 and June 6 confessing to the murders. They said there was a danger he could flee and asked he remain in custody.

He has been in police custody for several weeks. The last remand expires today.

The court decided to refer the case to be tried before the Criminal Court. Metaxas did not object to the court decision.

With the official filing of the case, Metaxas will now be in held at Nicosia Central Prison.

Metaxas, who went by the online name of Orestes, has reportedly confessed in writing to killing five women and two young girls over the period of 2016 to 2018 and showed police investigators where he had dumped the bodies at four different locations – an abandoned mine shaft in Mitsero, a dry well at the firing range in Orounta, Kokkini Limni (Red Lake) in Mitsero and Memi Lake in Xyliatou..