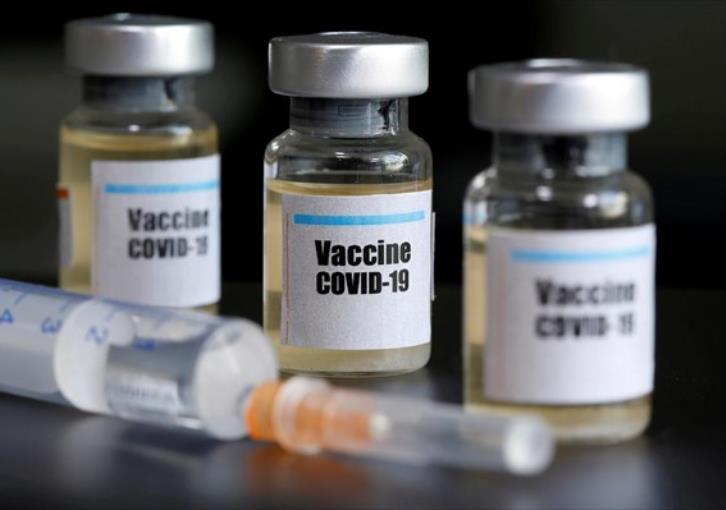 A plane carrying one million doses of Sinopharm’s COVID-19 vaccine arrived today in Serbia, making it the first European country to receive the Chinese vaccine for mass inoculation programmes.

President Aleksandar Vucic was accompanied by Beijing’s ambassador to the Balkan country at Belgrade’s airport as containers carrying the vaccines were unloaded from an Air Serbia plane.

“I would like to thank President Xi Jinping and Chinese leadership for sending us one million doses of the vaccine,” Vucic, who has helped forge close ties with China in recent years, told reporters.

He said Serbia’s medical regulator was expected to approve the Sinopharm vaccine in the next few days, allowing vaccinations with the doses to start within a week.

More than 20,000 Serbians have so far been vaccinated since the mass inoculation began in late December, mainly elderly people in retirement homes and medical workers.

Most have received the vaccine developed by Pfizer and BioNTech or Russia’s Sputnik vaccine.

In the Western Balkan region, inoculation has started only in Serbia and Albania. Bosnia, Kosovo, Montenegro and North Macedonia have not yet received supplies of any vaccine.

China approved the shot developed by Sinopharm’s BIBP in late December, its first COVID-19 vaccine for general public use.

No detailed efficacy data has been released but BIBP has said the vaccine is 79.34% effective based on interim data.