September rain so far at 220% of average for whole month 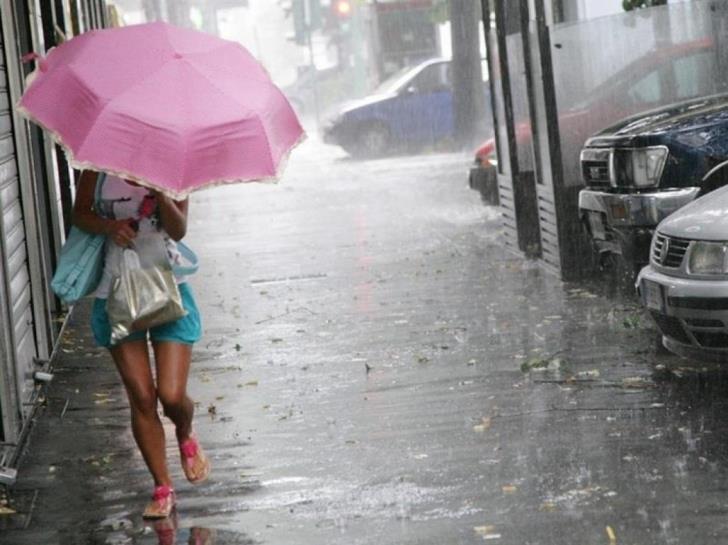 Average rainfall so far in September is already more than twice the average for the whole month, the Met Office said on Tuesday.

The biggest quantities of rain were recorded in Lythrodontas with 53.1 mm or 1106% of the average for the area.

In contrast, Pano Panagia and Athienou received no rain.

Dams are still at 84.3% full after last year’s abundant rains.

By In Cyprus
Previous articleCyprus should not remain inactive in the digital revolution, Transport Minister says
Next articleOCECPR: Consumer complaints determine rules and regulations