Sentencings passed on Leonides murder from 2018 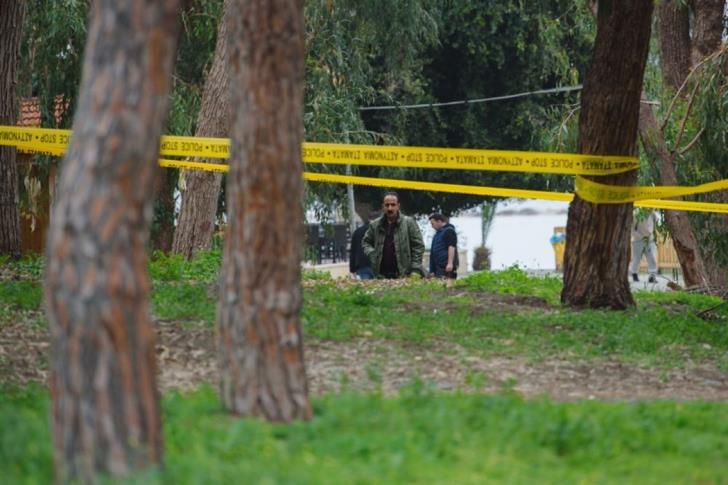 The murder case of 47-year-old Ernest Leonides, an expatriate from Georgia that was committed on February 8, 2018 in the tourist area of Germasogeia was concluded today.

The court sentenced Pirus to 14 months including time spent in remand awaiting trial, Lasha to 17 years on a manslaughter charge and Aleco to 3.5 years on charges of forgery and impersonation.

Lasha admitted to being the man who shot 47-year-old Leonides 4 times, in a previous trial, after the decision to lower the charge from premeditated murder to manslaughter was made.

The three suspects were arrested in the occupied areas together with a fourth person, who was then acquitted, and were handed over to Cyprus’ authorities.