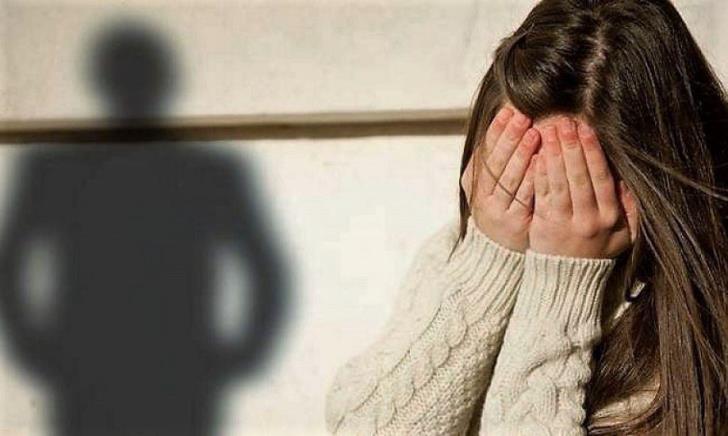 The clemency reduced their total sentence by about a quarter, which means that they have been or will be released up to three years early.

The sentence of most convicts is automatically reduced on the election of a new president. But Assiotis said that the criteria taken into consideration in 2017 were stricter than those used by former Presidents.

Assiotis added that previous Presidents used to reduces sentences of sex offenders regardless of the age of their victims. However, President Anastasiades, Assiotis said, only reduced those whose victims were over 13 years of age.

AKEL MP Eirini Charalambidou reacted to this claim and questioned whether abused children who are over 13 years old suffer from less trauma than those who are under 13 years old.

The state will attempt to stop the granting of clemency to sex offenders in the future, Assiotis concluded. “We intend to further examine the criteria in order to prevent the granting of clemency in cases of convictions for offences that are particularly heinous, such as sexual abuse and exploitation of minors, regardless of the age of the victim.”

By In Cyprus
Previous articleMay’s Brexit deal prospects ebb as top ally rejects it
Next articleUpdated: Attempted murder in Nicosia