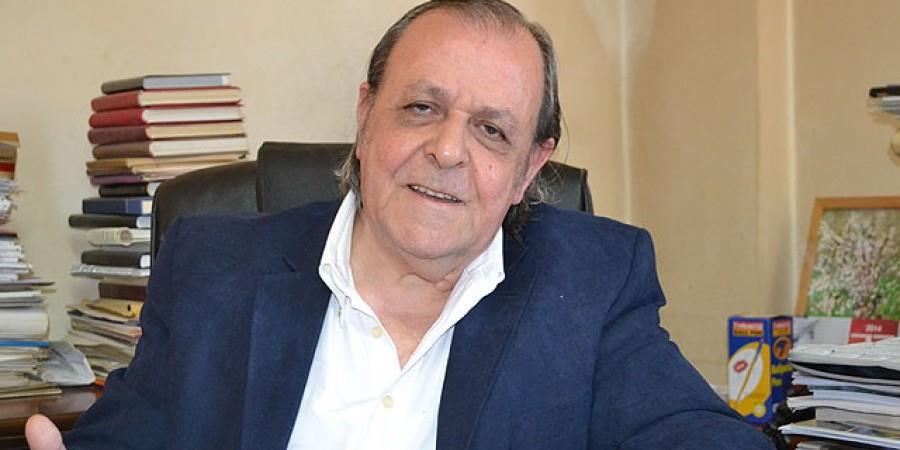 Turkish Cypriot journalist and writer Sener Levent  told Phileleftheros newspaper that he will be a candidate in the 2019 European Parliament elections.

The Afrika chief editor has made his Turkish Cypriot newspaper an enemy of Turkey’s president, Recep Tayyip Erdogan by denouncing Ankara’s military offensive against Kurdish fighters in northern Syria.  At the same time, Levent assures that he will continue writing the truth, even if he narrowly escaped being lynched in January when a mob of ultra-nationalists, incited by Erdoğan, attacked Afrika’s premises.

Even among Turkish Cypriots, Levent’s views are considered controversial as he refuses to submit to Ankara’s line that 1974 was a “peace operation”.

Last month, his candidacy for the European Citizen Prize, divided the six Cypriot MEPs, with AKEL and DISY choosing to award the Bicommunal Famagusta Initiative.