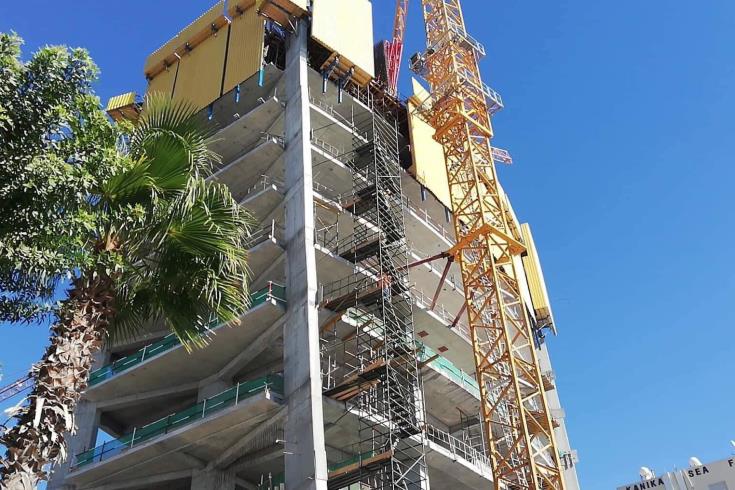 Sek trade union on Wednesday voiced concern over the rise in the number of fatal labour accidents.

If the minimum safety requirements had been  in place, these accidents could have been avoided, it said in an announcement.

The union has discussed the issue with Labour Minister Zeta Emilianidou, who gave assurances that she will soon call a Health and Safety Committee council to discuss safety in the workplace.

“It is inconceivable that we remain passive, when the Minotaur in the workplace is becoming more aggressive. We have highlighted the collective responsibility of social actors for increased efforts aimed at safer workplaces,” Sek general secretary Andreas Matsas said.

Sek wants to contribute to an upgrade of existing frameworks in the Health and Safety Committee, legislation on workplace safety and to an increase in the number of staff working at the Labour Inspection Department, it said.

By In Cyprus
Previous articleJune tourism arrivals at same levels as last year
Next article19.5% rise in Cypriot residents’ trips abroad in June