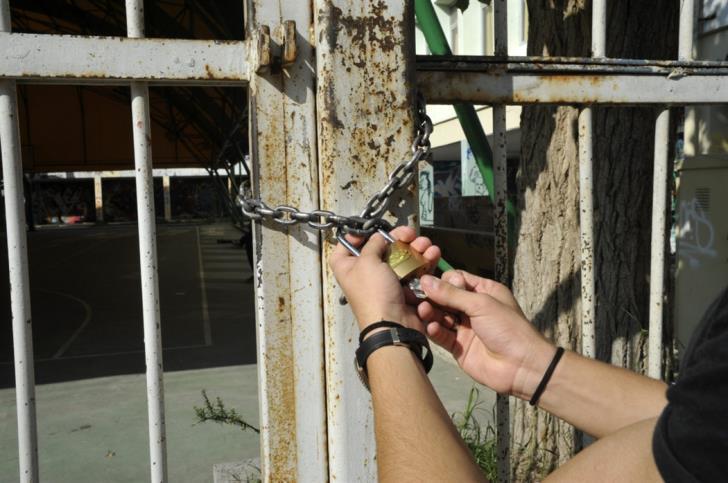 The Education Ministry will hire 56 guards who will be responsible for the security at lyceums and technical schools from the next academic year, Minister Costas Hambiaouris said.

According to the Minister, the guards will work from 7 am to 2 pm.

Hambiaouris made these statements after a conference on school security, in the presence educators, organised parents and the pupils’ movement.

Besides the guards, schools will be supported with an additional 20 educational psychologists, the Minister announced.

POED president Philios Phylactou said that all sides worked together and came up with reasonable proposals to solve the issue of security at schools.

He added that the measures must be implemented with no further delay and that POED is waiting for the Ministry to take action.

However, president of the pupils’ movement (PSEM) Panayiotis Georgiou said that the pupils are opposed to introducing security guards at schools and argued that the measure will enhance suppression rather than prevention.