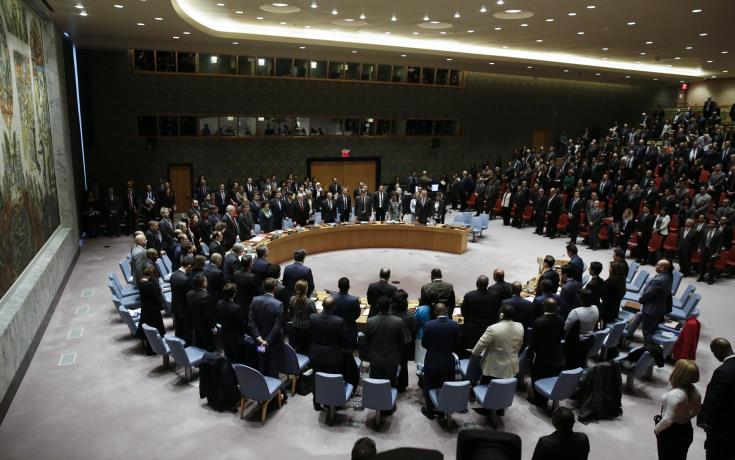 The United Nations Security Council will discuss Cyprus’ appeal over Turkish threats to settle Varoshia, the fenced-off part of the coastal town of Famagusta.

An informed source told CNA that the discussion will be held in the UNSC closed session scheduled for next Wednesday.

Furthermore, Cyprus and its Permanent Representative to the UN Andreas Mavroyiannis, is expected to assume the Chair of the UN General Assembly’s fifth committee (Administrative and Budgetary Committee).

The fifth committee dealing with administrative and budgetary matters is considered one of the most important committees of the UNGA. The UNGA’s 74th session committees will be formed next Monday.

Furthermore, Cyprus was reelected to the Chair of the Committee for the Relations with the Host Country.